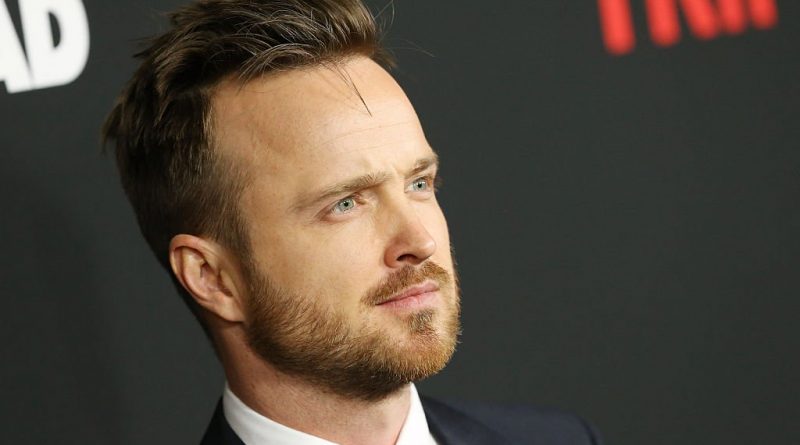 Aaron Paul Net Worth: Aaron Paul is an American actor, producer and director who has a net worth of $20 million. Paul is most famous for his work on the critical smash-hit AMC TV series “Breaking Bad,” for which he won several prominent awards and was paid a peak salary of $200,000 per episode in the show’s final seasons.

Early Life: Aaron Paul Sturtevant was born on August 27, 1979, in Emmett, Idaho. His parents are Darla and Robert Sturtevant, and his father is a Baptist minister. Paul is the youngest of four children, and was born a month premature in his parents’ bathroom. He graduated from Centennial High School in Boise, Idaho, in 1997, after which he drove to Los Angeles with only $6,000 in savings to pursue an acting career. While in Los Angeles, he worked as a movie theater usher at Universal Studios in Hollywood, and also had a brief appearance as a contestant on the game show “The Price Is Right” in January 2000.

How much is Aaron Paul worth? Below is all Aaron Paul's wealth stats, including net worth, salary, and more!

Why does Aaron Paul have a net worth of $20 Million? Perhaps these quotes can explain why:

I was very driven in high school. I worked a bunch of odd jobs. I never partied. I never drank. I was just a theater geek who was obsessed with movies. 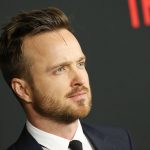 My heart is in independent film-making. For me, it's where the fun, gritty storytelling is being told.

You feel like you're really a part of a movement when you're singing Journey at a karaoke bar.

I love everyone over at Netflix. They're all fantastic and an absolute joy to work with.