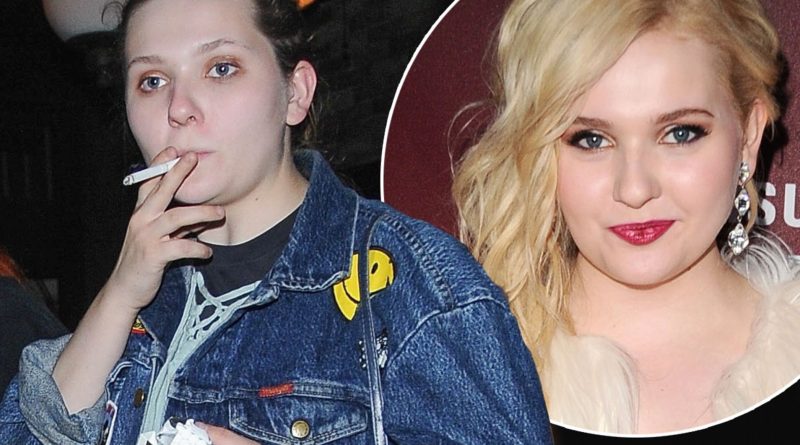 Abigail Breslin Net Worth: Abigail Breslin is an American actress who has a net worth of $8 million. She began her career as a child actor, winning critical praise for her various performances. Today, she is an established face within the entertainment industry, having successfully transitioned into more adult roles.

Early Life: Abigail Kathleen Breslin was born on April 14th of 1996 in New York City. Her mother was a talent manager, giving Abigail a connection to the entertainment world early on. Her two siblings are also actors. Family was extremely important to Abigail while she was growing up, and in 2013 it was reported that she was still living in the same apartment she grew up in.

Why does Abigail Breslin have a net worth of $8 Million? Perhaps these quotes can explain why:

I've always been a huge fan of the 'Pirates of the Caribbean' movies. 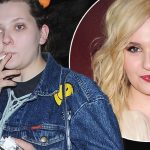 I'd like to do more TV; TV is completely different than working in movies in a lot of ways, it's like making a really compact movie. Because you don't have as much time, especially hour long shows, they move so quickly.

I made my first movie when I was five.

People say, like, 'Are you a regular person?' 'Well, I'm not a robot, if that's what you're asking, I really am a person.'