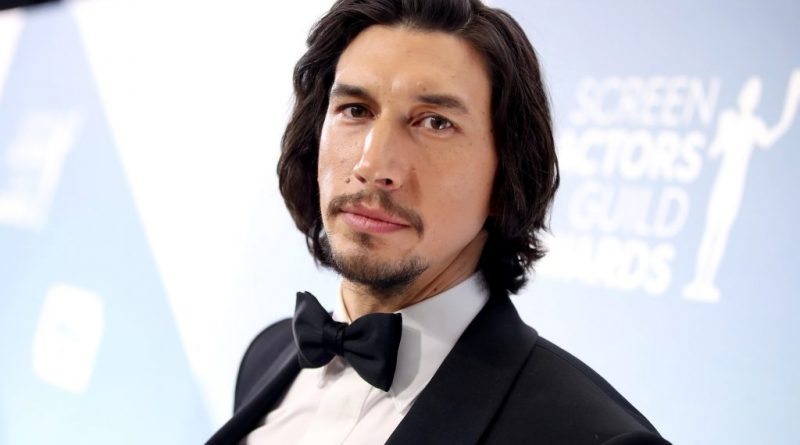 Adam Driver net worth and salary: Adam Driver is an American actor who has a net worth of $16 million. Driver first became well-known for his portrayal of Adam Sackler on the hit HBO, a comedy-drama “Girls” which was loosely based on the life of Lena Dunham, the show’s creator and star. Driver was nominated for a Primetime Emmy Award for Outstanding Supporting Actor in a Comedy Series for this role in 2013.

Early Life: Adam Douglas Driver was born on November 19, 1983. Driver was born in San Diego, California and relocated to Mishawaka, Indiana at the age of seven, where he was raised by his mother Nancy, a paralegal, and his stepfather Rodney G. Wright, a minister at a Baptist church. Driver attended Mishawaka High School in 2001 where he was a self-described misfit, even starting a fight club with his friends inspired by the 1999 film “Fight Club.” He graduated in 2001 and afterward worked as a door-to-door salesman selling Kirby vacuum cleaners. Following the events of 9/11, Driver joined the United States Marine Corps. After serving nearly three years, his unit was deployed to Iraq. However, shortly before leaving for Iraq, Driver broke his sternum while mountain biking and was medically discharged. Driver studied at the University of Indianapolis for a year before transferring to Juilliard, where he studied drama and graduated with a Bachelor of Fine Arts in 2009.

How much is Adam Driver worth? Below is all Adam Driver's wealth stats, including net worth, salary, and more!

Why does Adam Driver have a net worth of $16 Million? Perhaps these quotes can explain why:

I actually run a non-profit where one of the main objectives is to branch out and get a new audience for the theater. Just because the writing is so good and nothing is more effective than seeing something live and happening right in front of your face, so I definitely want to continue to pursue that. 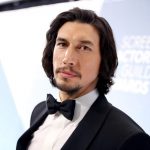 I'm not such a big fan of having a linear answer to things.

Emphasis in the Marine Corps isn't on talking about your feelings.

I auditioned in Chicago for Juilliard and didn't get in. I was basically living in a back room of my parents' house, paying rent and not doing anything with my life. I'd like to say it was patriotic to join the Marines, but it was also that I was doing nothing honorable with my life and spending too much time at McDonald's.