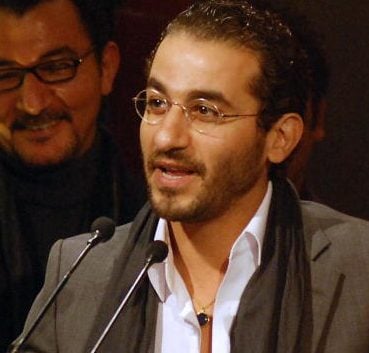 Ahmed Helmy net worth: Ahmed Helmy is an Egyptian actor and television host who has a net worth of $16 million. Ahmed Helmy was born in Banha, Egypt in November 1969. His career started in 1993 on the Egyptian Satellite Broadcast. Helmy has starred in several movies including Abboud Above the Borders, The Principle, Omar 2000, Why Did You Let Me Love You, 55 Ambulance, Snakes and Ladders, A Love Trip, Sleepless Nights, Mido the Troublemaker, Emergency Case, She Made Me a Criminal, A Streep Bump, This is Satisfactory, Sorry for the Inconvenience, Congratulations, Molasses, Bolbol is Confused, X-Large, Over My Dead Body, Made in Egypt, Over and Over, and Indian Pepper.

How much is Ahmed Helmy worth? Below is all Ahmed Helmy's wealth stats, including net worth, salary, and more! 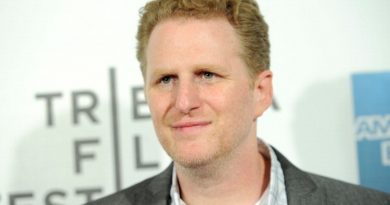