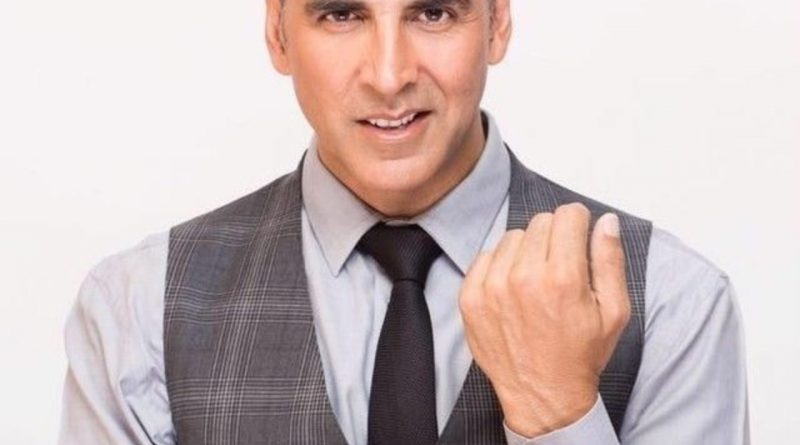 Akshay Kumar Net Worth and Salary: Akshay Kumar is an Indian film actor, producer and martial artist who has a net worth of $240 million. Rajiv Hari Om Bhatia (aka Akshay Kumar) was born September 9, 1967 in Amritsar, Punjab, India. He has made over a hundred Hindi films—over 125 films in all, to date. He has also been nominated for Filmfare Awards numerous times. In the early stages of his career, he mostly appeared in action films, particularly known for his appearances in feature films known as “Khiladi series”—such films as Waqt Hamara Hai (1993), Mohra (1994), Elaan (1994), Suhaag (1994), Sapoot (1996), Angaaray (1998), Keemat – They Are Back (1998) and Sangharsh (1999). He also made his mark in such dramatic films as Yeh Dillagi (1994), Dhadkan (2000), Andaaz (2003) and Namastey London (2007), Waqt: The Race Against Time (2005) and Patiala House (2011). His comic performances include such films as Hera Pheri (2000), Mujhse Shaadi Karogi (2004), Garam Masala (2005), Bhagam Bhag (2006), Bhool Bhulaiyaa (2007) and Singh Is Kinng (2008). Aside from acting, Kumar has also worked as a stunt actor, often performing dangerous stunts in his own films and earning him a reputation as the “Indian Jackie Chan”. In 2008, Kumar made his television debut as the host of the show Fear Factor—Khatron Ke Khiladi. In 2009, he founded the Hari Om Entertainment production company. In 2008, the University of Windsor bestowed an Honorary Doctorate of Law upon Kumar in recognition of his contribution to Indian cinema. The following year he was awarded the Padma Shri by the Government of India. In 2011, The Asian Awards honored Akshay Kumar for outstanding achievement in Cinema. In 2012, he founded the production company, Grazing Goats Productions. In 2014, Kumar launched TV realty show called Dare 2 Dance. Kumar also owns the sports team Khalsa Warriors of the World Kabaddi League.

How much is Akshay Kumar worth? Below is all Akshay Kumar's wealth stats, including net worth, salary, and more!

Why does Akshay Kumar have a net worth of $240 Million? Perhaps these quotes can explain why:

I like working with south Indian directors because they are very disciplined. They visualize their entire story and screenplay in their heads even before they start shooting, which I respect. They finish their work on time. Being a disciplinarian myself, this suits my style. 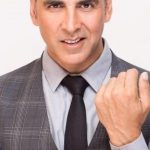 I joined Khalsa College just opposite Don Bosco in class XI, but soon I quit studies and was sent to Bangkok by my father to learn martial arts, as that is the only place we could afford given that I would also work there to support my training.

Youth is a lifestyle; it's not a blessing from God. If we treat our bodies as if they are not the most precious things we possess, then obviously we will show wear and tear. We're like a good pair of jeans. If we take care of them, they'll remain classic forever, but if we batter and abuse them they'll look like tattered old rags.

Playing a prisoner of war trapped in Pakistan for three years was a novelty for me. We made sure that we didn't talk about India versus Pakistan but about the emotions of people on both sides and how terrorism affects us all.

My love for sports will never die. I love martial arts and I want to promote it in whichever way I can. I am a fighter first, then an actor.