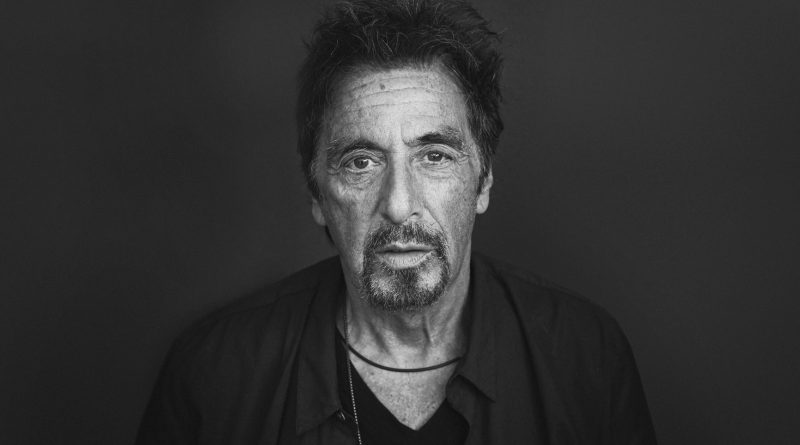 Al Pacino net worth and salary: Al Pacino is an American Actor of both stage and screen who has a net worth of $120 million. With a career that has spanned more than five decades, Al Pacino is considered one of the greatest actors of all time. As of this writing he has won an Academy Award, two Tony Awards and two Primetime Emmy Awards. His notable films include The Godfather (pars 1, 2 and 3), Serpico, Scent of a Woman, Heat, Donnie Brasco and The Irishman, among many others.

Early Life: Al Pacino was born Alfredo James Pacino on April 25th, 1940 in East Harlem Manhattan. Pacino’s parents divorced when he was two years old. Subsequently, Al and his mother moved in with his grandparents in the Bronx. His grandparents were Italian immigrants who, coincidentally, came from Corleone, Sicily. Al’s father, who was born in San Fratello, Sicily, moved to Covino, California during Al’s childhood.

How much is Al Pacino worth? Below is all Al Pacino's wealth stats, including net worth, salary, and more!

Why does Al Pacino have a net worth of $120 Million? Perhaps these quotes can explain why: 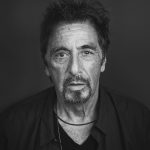 I'm an actor, not a star. Stars are people who live in Hollywood and have heart-shaped swimming pools.

Vanity is my favourite sin.

I don't think actors should ever expect to get a role, because the disappointment is too great. You've got to think of things as an opportunity. An audition's an opportunity to have an audience.