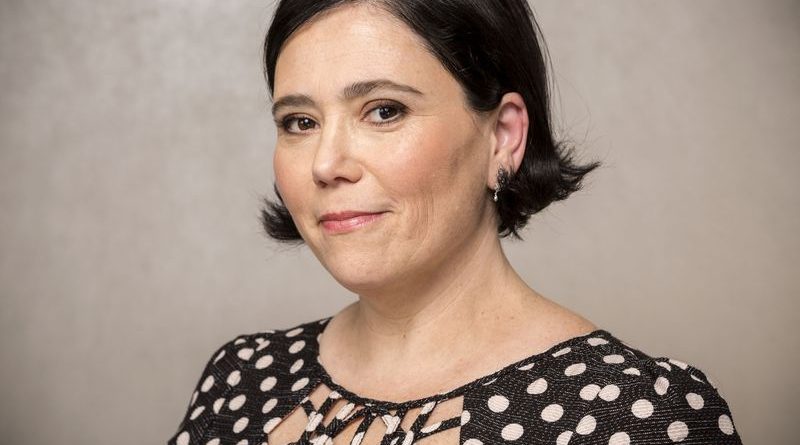 Alex Borstein Net Worth and Salary: Alex Borstein is an American actress, writer, producer, and comedian who has a net worth of $24 million.  Borstein is probably best known for her long-running role as Lois Griffin on the animated television series “Family Guy” (1999–present) and as a cast member on the sketch comedy series “MADtv” (1997–2009). Since 2017, Alex has been starring as Susie Myerson on “The Marvelous Mrs. Maisel,” a role that has earned her two Primetime Emmys. Borstein has also enjoyed a successful film career, appearing in features such as “The Lizzie McGuire Movie” (2003), “Catwoman” (2004), and “Dinner for Schmucks” (2010), and she has lent her voice to several projects, including “ParaNorman” (2012), “The Angry Birds Movie” (2016), and “Robot Chicken” (2005–2020).

Early Life: Alex Borstein was born Alexandrea Borstein on February 15, 1973, in Highland Park, Illinois. She grew up in Deerfield, Illinois, and Northridge, California, with mother Judy, father Irv, and two older brothers. The family is Jewish, and Judy’s mother was a Holocaust survivor. Both of Alex’s parents worked in the mental health industry. Borstein attended Chatsworth High School, graduating in 1989, then she enrolled at San Francisco State University to study rhetoric.

How much is Alex Borstein worth? Below is all Alex Borstein's wealth stats, including net worth, salary, and more!

Why does Alex Borstein have a net worth of $24 Million? Perhaps these quotes can explain why:

My uncle is a hemophiliac, and my brother is one as well. I am a carrier, and it's a disease that my kids also deal with. It's something that has affected my family and I for so long, and I think it's actually what drove me to comedy as a means to cope during tough times. 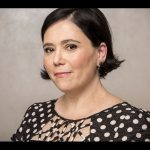 I'm still auditioning and doing other movie parts, but I really like the developing and the writing. You have more control over your destiny.

I love the freedom of voice-over and the ability to play multiple characters I could never play in real life: a hot young woman, a little boy.

People who have picture-perfect upbringings and lives tend not to be funny. I don't think they write from a position of pain.

If you believe in romance, and if you believe in marriage, you also have to believe in divorce. It's like, with 'Getting On,' a lot of people say, 'I don't want to watch that. It's so dark.' But you can't just want to go to weddings and children's birthday parties. You've got to witness it all.