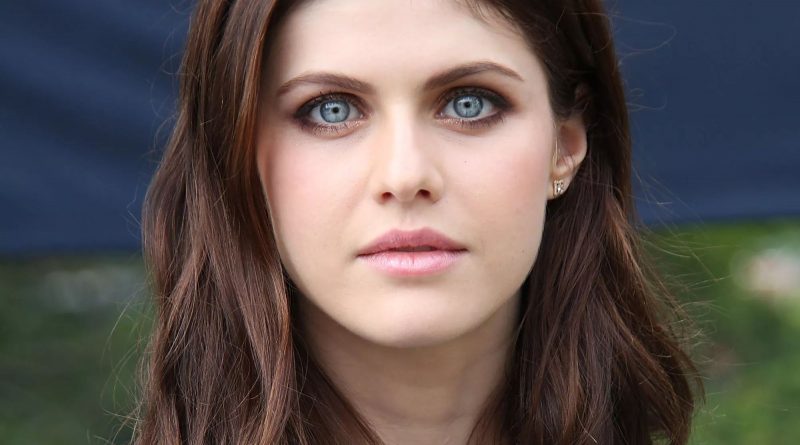 Alexandra Daddario net worth and salary: Alexandra Daddario is an American actress who has a net worth of $8 million dollars. Alexandra Daddario was born in New York, New York, and began her professional acting career playing Laurie Lewis on the soap opera, “All My Children”, in the early 2000s. From there, she went on to steady work in both film and television projects. She has appeared in guest-starring and recurring roles on such shows as “Law & Order”, “Law & Order: Criminal Intent”, “Conviction”, “The Sopranos”, “Damages”, “Life on Mars”, “Nurse Jackie”, “White Collar”, “Parenthood”, and “It’s Always Sunny in Philadelphia”. She has appeared in such films as “The Squid and the Whale”, “The Babysitters”, “The Attic”, “Percy Jackson & The Olympians: The Lightning Thief”, “Bereavement”, “Texas Chainsaw 3D”, and “Percy Jackson: Sea of Monsters”. In 2014 she became somewhat of a household-name after an eyebrow-raising appearance in the HBO series, “True Detective”. She had a starring role in the 2017 movie “Baywatch”.

Why does Alexandra Daddario have a net worth of $8 Million? Maybe these quotes can shine some light on the situation:

Going to the darkest place you can to make yourself really upset and adding that with the physicality and running around, you can work yourself into hysteria that way. 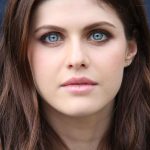 I took Meisner for a long time. I use a lot of sense memory and, well, I wouldn’t say Method, but I can’t really avoid getting into character.

I’ve been pretty lucky. Every single thing I’ve done has meant so much to me and has been like a stepping stone to something different.

Television is going through a transformation where you’re basically able to do big, long movies in television.

I was obsessed with Nancy Drew growing up – I couldn’t get enough. 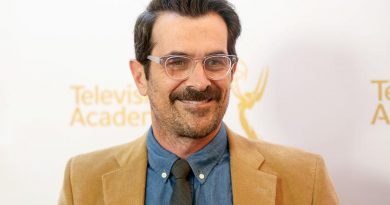 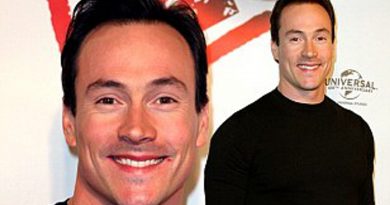