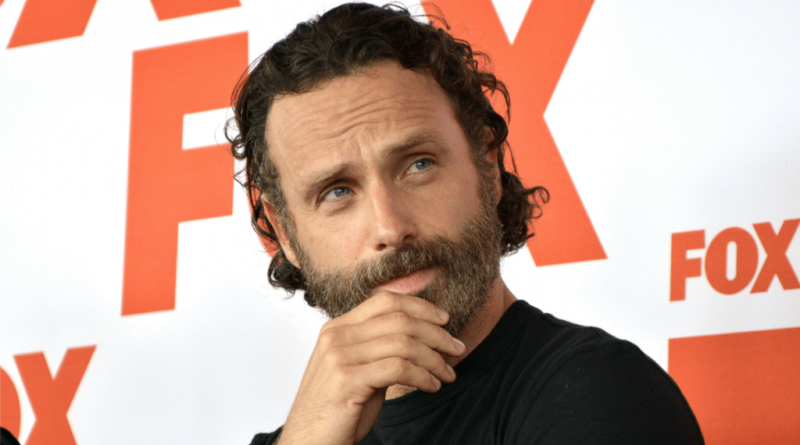 Early Life: Andrew Lincoln is actually a stage name, and the actor’s real name is Andrew James Clutterbuck. He was born on September 14th of 1973 in London, England. When he was still very young, Clutterbuck’s family moved to Hull and then to Bath, where he later attended secondary school. During his time at this school, he participated in a number of the school’s theater productions, sparking his interest in acting as a long-term career. After secondary school, Clutterbuck moved on to the Royal Academy of Dramatic Art in London. It was during his time at this school that he decided to adopt the stage name “Andrew Lincoln.”

Andrew Lincoln Net Worth and Salary: Andrew Lincoln is an English actor who has a net worth of $16 million. Although Andrew Lincoln is probably best known for his work on AMC’s The Walking Dead, he also appeared in a range of other television shows and films. Over the course of his career, Andrew Lincoln has won a number of awards and accolades for his accomplishments in the acting world.

Why does Andrew Lincoln have a net worth of $16 Million? Maybe these quotes can shine some light on the situation:

When I was at drama school I wanted to do classical theatre. It just so happened that I did a film when I came out and I moved that way. 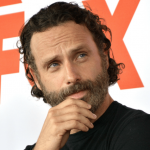 I don’t really have any regrets because if I choose not to do something there is usually a very good reason. Once I’ve made the decision I don’t view it as a missed opportunity, just a different path.

I like to think that I’ve got determination, and I’m fiercely protective of the people I love.

Atlanta is an incredibly cool city.

I dispute the idea that we turn into our parents. These children who have come into my life are unique beings. I don’t think I am teaching my children anything, frankly. I think they are teaching me. 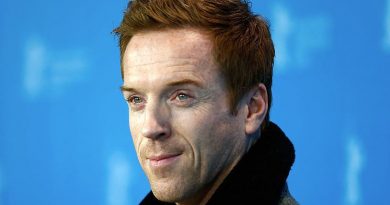 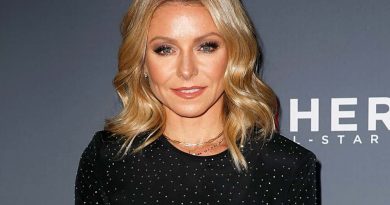 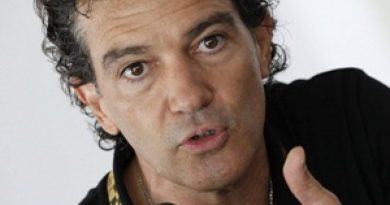 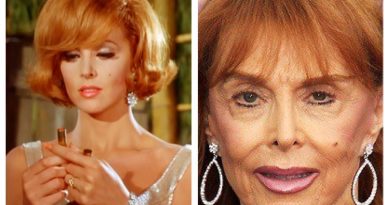 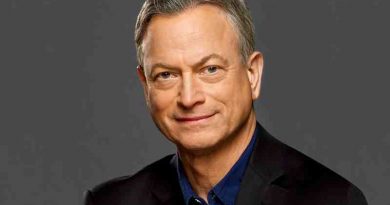 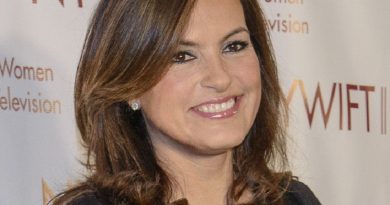