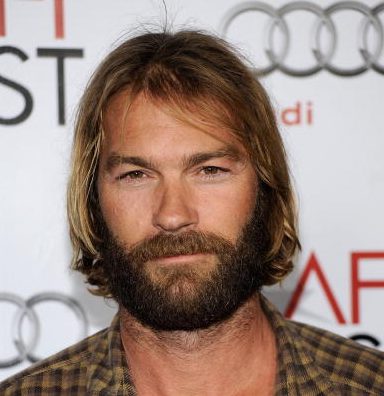 Andrew Wilson net worth: Andrew Wilson is an American actor and director who has a net worth of $2 million. Andrew Wilson was born in Dallas, Texas in August 1964. He is the older brother of actors Owen and Luke Wilson. As an actor he has starred in the movies House of Pain, Bottle Rocket, Better Than Ever, Rushmore, Never Been Kissed, Bad Seed, Hijack Stories, Charlie’s Angels, Merlin: The Return, Zoolander, The Royal Tenenbaums, Showtime, Serving Sara, Charlie’s Angels: Full Throttle, The Big Bounce, The perfect Catch, Church Ball, Idiocracy, Whip It, Calvin Marshall, High School, How Do You Know, Hall pass, The Big Year, and Druid Peak.

How much is Andrew Wilson worth? Below is all Andrew Wilson's wealth stats, including net worth, salary, and more! 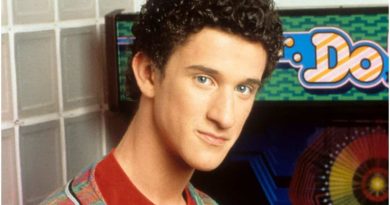 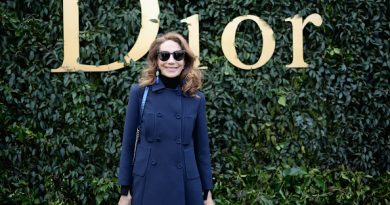 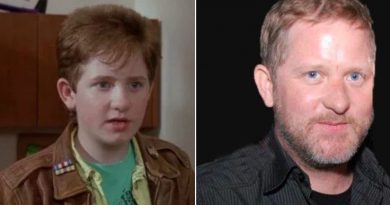