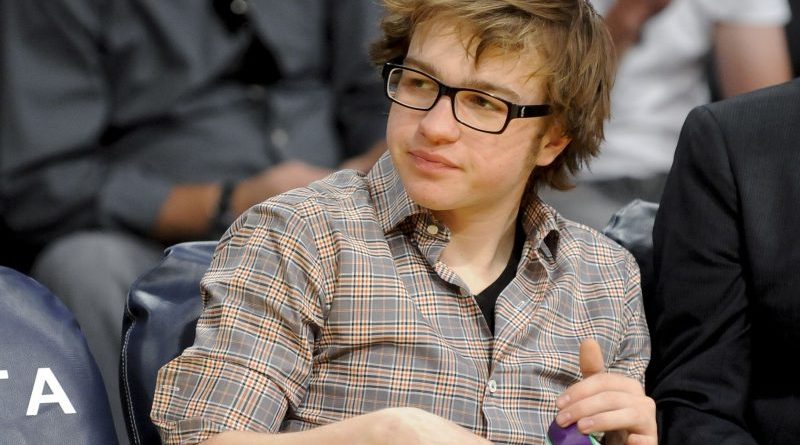 Angus T. Jones net worth and salary: Angus T. Jones is an American actor who has a net worth of $20 million. Angus T. Jones is most famous for his role on the long-running television show “Two and a Half Men”. Angus appeared on the show from 2003-2013 and in 2015. In total, he appeared in 213 episodes. At the peak of his career on “Two and a Half Men,” Angus earned a whopping $350,000 per episode, approximately $9-10 million per year when syndication points are taken into account. Jones was the highest-paid child star on television for many years.

Early Life and Career: Angus T. Jones was born in Austin, Texas on October 8, 1993, the older of two brothers. He made his professional debut in the late 90s, appearing in multiple television commercials before starting kindergarten. He then moved to television and film work, appearing in such projects as “Simpatico”, “See Spot Run”, “ER”, ” Dinner with Friends”, “The Rookie”, “Bringing Down the House”, and “George of the Jungle 2”. He also appeared in “The Christmas Blessing.”

Why does Angus T. Jones have a net worth of $20 Million? Maybe these quotes can shine some light on the situation:

Jake from 'Two and a Half Men' means nothing. He is a non-existent character.

Even though it's my job to be an actor, I have given my life to God.

Without qualification, I am grateful to and have the highest regard and respect for all of the wonderful people on 'Two and Half Men' with whom I have worked and over the past ten years who have become an extension of my family.

I really started to get into reading the Bible and I started to look for a church to go to. Every Sunday I was going to like three or four churches, I was just looking for the right church. 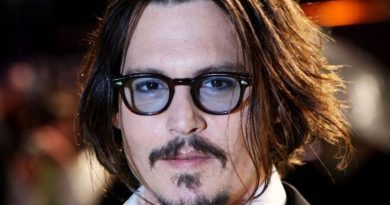