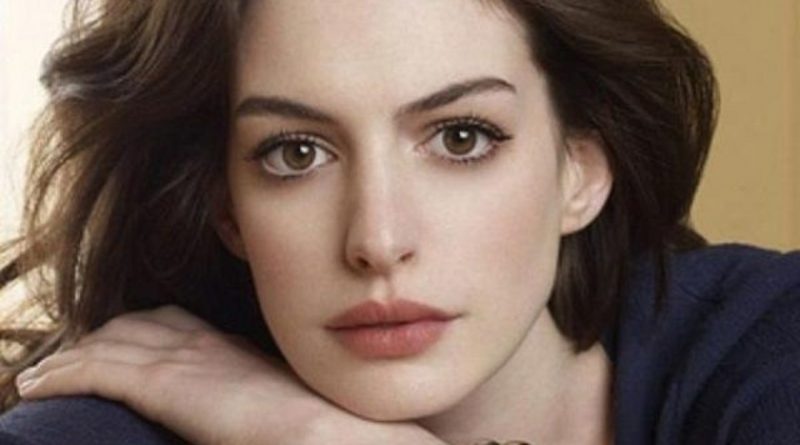 Anne Hathaway Net Worth, Career Earnings and Salary: Anne Hathaway is an American actress and singer who has a net worth of $60 million dollars. She is one of the highest-paid actresses in the entertainment industry, and her films have grossed over $6.8 billion globally. Hathaway has a knack for picking out incredible films to star in, and her roles are often well-received by critics. Although she began her career on the stage as a theater actress, she is now one of the most famous women in Hollywood.

Early Life: Anne Jacqueline Hathaway was born on November 12 of 1982 in Brooklyn, New York City. Raised by a father who was an attorney and a mother who was once an actress, Anne moved to New Jersey with her two siblings at an early age. Although she wanted to follow in her mother’s footsteps from an early age, her parents were initially reluctant to let her enter the entertainment industry.

How much is Anne Hathaway worth? Below is all Anne Hathaway's wealth stats, including net worth, salary, and more!

Why does Anne Hathaway have a net worth of $60 Million? Maybe these quotes can shine some light on the situation:

I gave up my struggle with perfection a long time ago. That is a concept I don't find very interesting anymore. Everyone just wants to look good in the photographs. I think that is where some of the pressure comes from. Be happy. Be yourself, the day is about a lot more.

I'm pretty good at remaining calm during an emergency. My house burned down when I was 12, which made me really pragmatic about what needed to be done. But I can be bad in that I compartmentalize a lot of emotions and push them away to deal with them at a later date.

I like to watch MTV for escapist pleasure, but when I saw Snooki, I saw my twin. I couldn't lose myself in the show anymore because there I was.

Kindness is really important to me in finding my own prince - so are patience and a sense of humor. Without those qualities he's no Prince Charming!

I try not to date where I work. It makes life easier. I don't say no to anybody because I'd hope that people wouldn't say no to me just because I'm an actor - but they'd have to be pretty extraordinary.