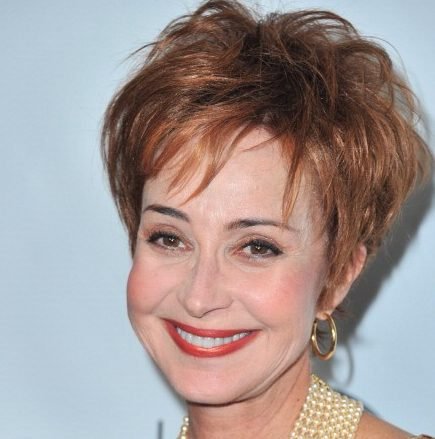 Annie Potts net worth and salary: Annie Potts is an American actress who has a net worth of $8 million dollars. Born in Nashville, Tennessee, Annie Potts graduated from Stephens College with a degree in Fine Arts with a focus on Theater Arts. She first garnered critical attention for her performance in the film, “Corvette Summer” in the late 70s. She was nominated for a Golden Globe for her performance. Her work in that film would lead to starring roles in the “Ghostbusters” film franchise, and the role that would make her a household name, as Mary Jo Shiveley on the hit 80’s sitcom, “Designing Women”. She would play the role for seven seasons, 166 episodes in total. In addition to her work on “Designing Women”, she starred or guest starred in a number of television series, including “Any Day Now”, “Joan of Arcadia”, “Ugly Betty”, “Boston Legal”, and most recently, “GCB”. She was also the voice of Bo Peep in the “Toy Story” franchise. Annie Potts made a cameo appearance in the 2016 “Ghostbusters” reboot. She also revised her voice role as Bo Peep for the 2019 “Toy Story 4” sequel. Starting in 2017, Annie began appearing as a main cast member of the CBS sitcom “Young Sheldon”.

How much is Annie Potts worth? Below is all Annie Potts' wealth stats, including net worth, salary, and more!

Why does Annie Potts have a net worth of $8 Million? Maybe these quotes can shine some light on the situation:

I don't watch a lot of my work. I'm not really interested in seeing it after I do it. Because I came from theater, where, you know, it's impossible to actually review your work, so why would I bother under any other circumstances? 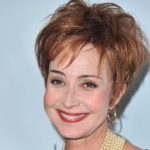 Animation is very singular. Like, even the 'Toy Story' movies. People will go, 'Oh, gosh, you're so lucky, getting to play opposite Tom Hanks!' And it's, like, 'It may have appeared to be that, but we were never in the room together.'

It's an interesting and demanding art to do voices. I have been told so many times that I have a distinctive voice, but of course, I don't hear my own voice as others do, so I don't know.

The divinely talented Adam Arkin. So underrated. Every time I do a piece and they go, 'You know, you need a husband in this,' I ask, 'Can Adam Arkin do it?'

I have taught some master classes and things at my alma mater and sometimes at my kids' school. I will go in and talk to the theater students. I wouldn't really call myself a teacher. 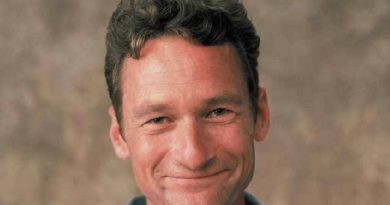 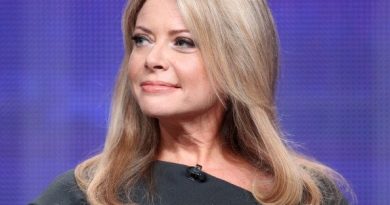 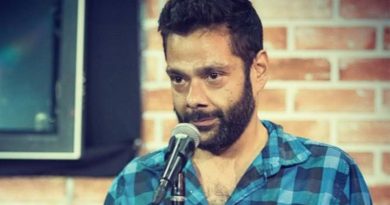