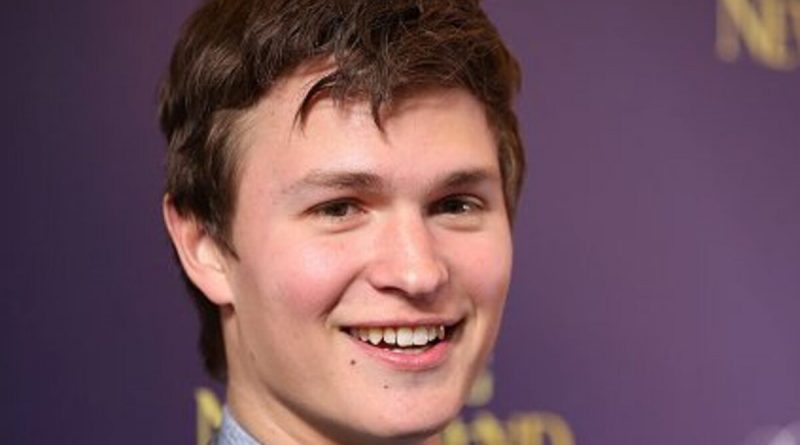 Ansel Elgort net worth and salary per movie: Ansel Elgort is an American actor, DJ, and music producer who has a net worth of $12 million. Ansel Elgort was born in New York City, New York in March 1994. He started taking acting classes at 12 years old and starred in high school productions. His big screen debut came in 2013 starring as Tommy Ross in the movie Carrie. Elgort starred as Caleb in the film Divergent in 2014. He also starred as Gus in the movie The Fault in Our Stars and Tim Mooney in the film Men, Women & Children in 2014. His upcoming projects include the movies Insurgent, November Criminals, Allegiant: Part 1, and Allegiant: Part 2. In 2014 he won Teen Choice Awards for Choice Movie: Chemistry, Choice Movie: Breakout Star, Choice Movie: Liplock, and Choice Movie Actor: Drama for The Fault in Our Stars. He also won Young Hollywood Awards for Fan Favorite Actor – Male and Best On-Screen Couple. He DJs under the name Ansolo and signed with Staar Traxx records in 2014. In 2017, Ansel Elgort received rave reviews for his starring performance in Edgar Wright’s critically acclaimed action film “Baby Driver”.

How much is Ansel Elgort worth? Below is all Ansel Elgort's wealth stats, including net worth, salary, and more!

Why does Ansel Elgort have a net worth of $12 Million? Perhaps these quotes can explain why: 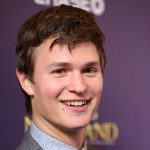 You are your main news platform, so no publication has as much power as you do about posting about yourself.

My dad grew up in Washington Heights. I grew up in New York in Manhattan. So we're purebred New Yorkers. 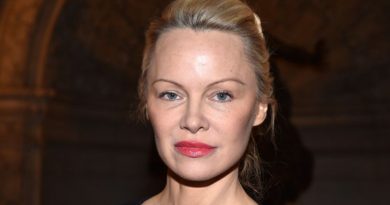 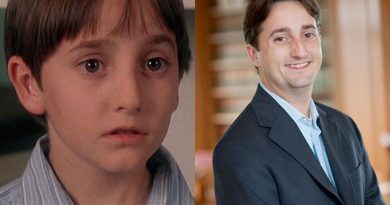