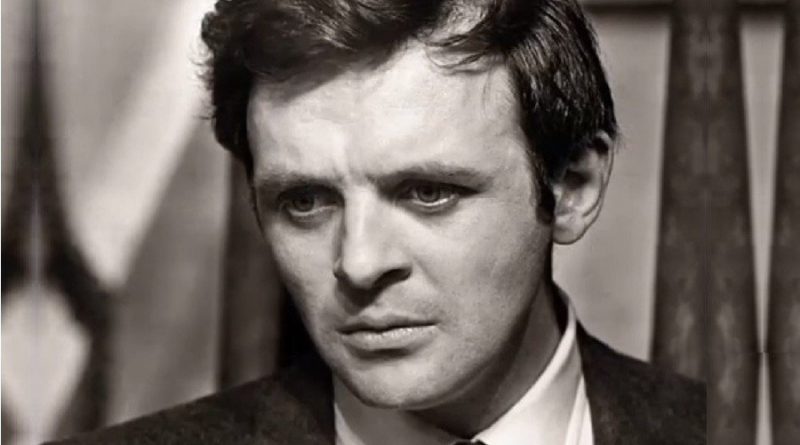 Anthony Hopkins Net Worth: Anthony Hopkins is a Welsh actor of film, stage, and television, as well as a composer who has a net worth of $160 million dollars. An actor who began his career on stage, Anthony Hopkins has won an Oscar, two Emmy Awards, three BAFTA Awards, a Golden Globe, and a Cecille B. DeMille Award for Lifetime Achievement. He is most widely recognized for his roles in such films as Silence of the Lambs, The Remains of the Day, Nixon and the HBO original series Westworld.

Early Life: Anthony Hopkins was born Philip Anthony Hopkins on December 31 1937, in Port Talbot, Glamorgan, Wales. According to the actor himself, he was an inattentive student throughout his childhood and adolescence, taking up an interest in the arts instead, particularly painting and drawing. His early like changed when he met famed Welsh actor Richard Burton, who childhood home Hopkins grew up near, at age 15. Inspired by Burton’s career, he signed up for the Royal Welsh College of Music & Drama, graduating in 1957. Almost two decades later, the two would cross paths again when Burton replaced Hopkins in a stage production of the play Equus.

Why does Anthony Hopkins have a net worth of $160 Million? Maybe these quotes can shine some light on the situation:

People ask, 'Should I call you Sir Hopkins?' But I say, 'No. Call me Tony,' because it's too much of a lift-up.

Beware the tyranny of the weak. They just suck you dry.

I'm a pretty tough guy, you know. I'm a pretty hard man. I've got a lot of compassion, but I don't waste time with people.

I think the healthy way to live is to make friends with the beast inside oneself, and that means not the beast but the shadow. The dark side of one's nature. Have fun with it and you know, is to accept everything about ourselves.