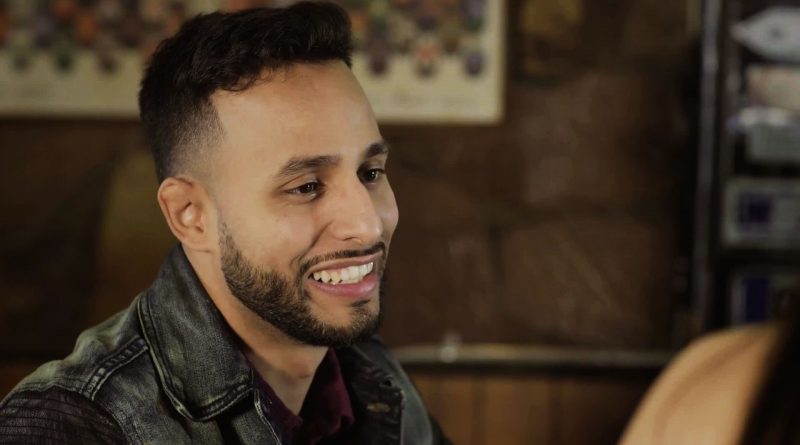 Anwar Jibawi net worth: Anwar Jibawi is an American internet personality, actor, and director who has a net worth of $4 million. Anwar Jibawi was born in Chicago, Illinois. He is best known for his videos on YouTube and Vine. Jibawi first started out on Vine before launching his YouTube channel Jibawi Anwar Jibawi in 2016 when he partnered with Shots Studios. He helped to launch Mike Tyson’s YouTube in 2017 and has collaborated with him on both of their channels. As an actor Anwar Jibawi appeared in the movie Keys of Christmas. He walked for Dolce & Gabana during Fashion Week in Milan in 2017. Jibawi has directed music videos and has appeared in Shots Studios’ Amigos comedy series. He has worked with Marlon Wayans as well as Ric Flair. He launched his series One Star with Anwar in 2018 on Instagram’s IGTV platform. He appeared in commercials for Brita water filters and has worked with The Walking Dead and Universal Studios Orlando.

How much is Anwar Jibawi worth? Below is all Anwar Jibawi's wealth stats, including net worth, salary, and more! 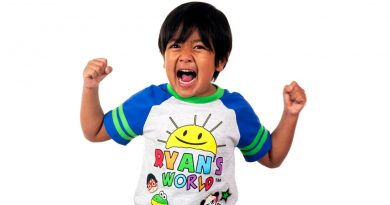