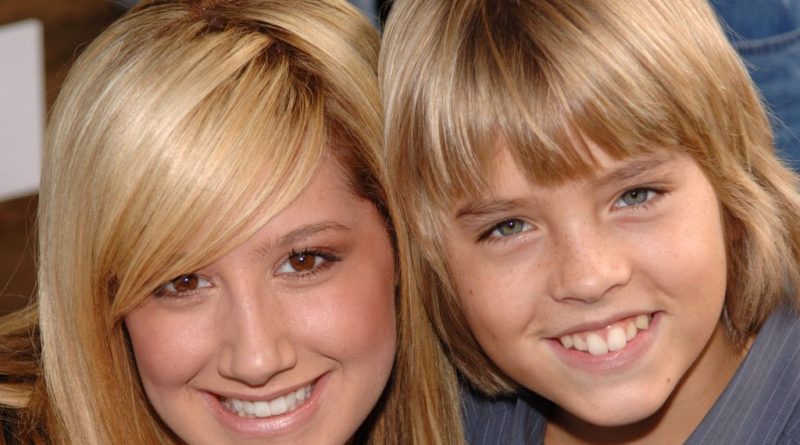 Ashley Tisdale net worth and salary: Ashley Tisdale is an American actress and singer who has a net worth of $14 million. She is probably best-known for starring in “High School Musical”.

Early Life: Ashley was born on July 2, 1985 in West Deal, New Jersey. Ashley was only three when she met Bill Perlman, who would become her manager. She soon went on to appear in more than 100 national network TV ads as a kid. Her theatrical career began in plays such Gypsy: A Musical Fable, and The Sound of Music, at the Jewish Community Center in Monmouth County. She was cast to the play Les Miserables at the age eight in the part of Cosette in a national touring production which lasted two years.

Why does Ashley Tisdale have a net worth of $14 Million? Perhaps these quotes can explain why:

I want to be with someone who wants to work as much as I do and who respects me like I respect him.

In high school, it was all about popularity, being with the boyfriend and all the girls thinking he's cute.

Zac Efron would make us feel guilty for eating big dinners. He'd say, 'Do you really want to eat those carbs?' It was like, 'Thanks a lot!'

I'm not trying to run away from my fans at all. I want them to grow with me.

The only way to grow is to challenge yourself.