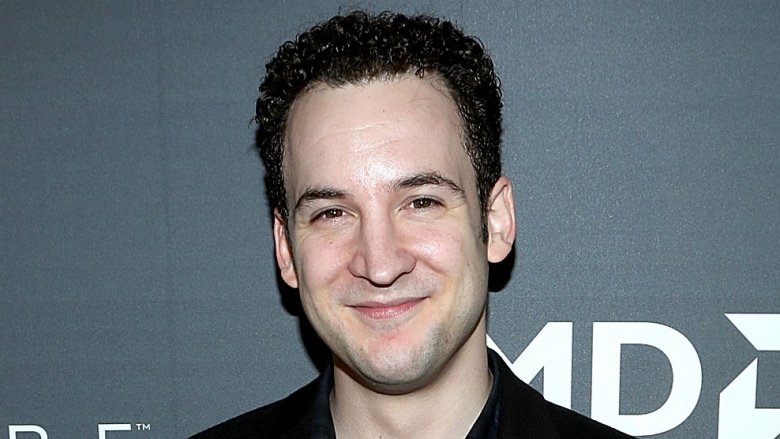 Ben Savage net worth and salary: Ben Savage is an American actor who has a net worth of $12 million. Bennett Joseph Savage was born in Chicago, Illinois in September 1980. He is best known for playing Cory Matthews on the TV series Boy Meets World. Ben is the brother of actor and director Fred Savage. Ben’s debut was in his brother’s 1989 film Little Monsters. At the time he was only 9 years old. He also appeared in Big Girls Don’t Cry… They Get Even and Clifford. He guest starred in Fred’s show The Wonder Years. Ben had a recurring role on the TV series Dear John. From 1993 to 2000 he played the leading role on Boy Meets World. This time Ben’s brother Fred guest starred on one of his episodes. Fred even directed an episode of the show. He has gone on to appear on Still Standing, Chuck, Without a Trace, and Bones. In 2014 he reprised his role as Cory for the new spinoff series Girl Meets World. The re-booted series ran until 2017. In 2000 Ben won the Nickelodeon Kids’ Choice Award for Favorite Television Friends for Boy Meets World. While he completed his degree at Stanford University Ben interned for United States Senator Arlen Specter.

How much is Ben Savage worth? Below is all Ben Savage's wealth stats, including net worth, salary, and more!

Why does Ben Savage have a net worth of $12 Million? Maybe these quotes can shine some light on the situation:

I usually like to throw on some flip flops and go to a really nice lunch in Venice, or Santa Monica, or stay in and cook dinner. 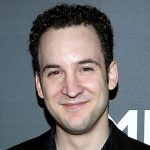 If you always have a crutch, you don't learn anything.

I'm inspired by music. Sometimes more than I want to be.

A lot of people say the sitcom is dead. I think they're right to some extent, in that the shows they're putting out are all the same.

I think a nice romantic dinner should be saved for when you and the girl you're dating or seeing have something special and it's a more special occasion.