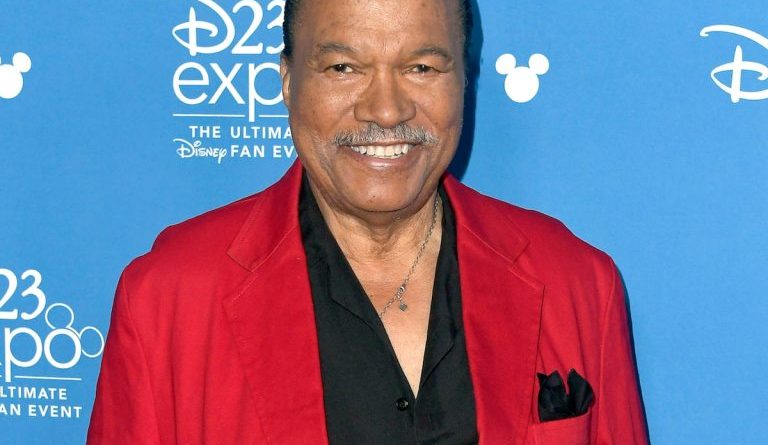 Early Life: William December “Billy Dee” Williams Jr. was born on April 6, 1937 in New York City, the son of Loretta Anne and William December Williams Sr. He and his twin sister Loretta were primarily raised by their grandmother while their parents worked several jobs. His mother had trained as an opera singer and the family was richly cultured, with the children exposed early on to theater, art, and similar creative experiences. Williams graduated in 1955 from the LaGuardia High School of Music & Performing Arts, where he had majored in arts with a focus on visual arts. He got a two-year scholarship for the National Academy of Fine Arts and Design in New York and studied with a focus on classical principles of painting. He was nominated at 19 for a Guggenheim Fellowship grant and won a Hallgarten Prize in the mid ’50s. He later studied at the Harlem Actors Workshop where he studied under Sidney Poitier.

Why does Billy Dee Williams have a net worth of $9 Million? Perhaps these quotes can explain why:

Right before 'Brian's Song' there was a period when I was very despondent, broke, depressed; my first marriage was on the rocks. The role of Gale Sayers had been cast with Lou Gossett, and then he hurt himself playing basketball. I was called in to read for the role. I was their last choice, and I knew it.

For myself, if I'm trying to obtain a certain longevity in my career, to establish myself as a certain kind of star, I don't want that black exploitation image.

My idea is to paint paintings so that when you walk into a room, I'm pulling you in, or that makes you suddenly stop and wonder: 'What is this? There is something groovy, something else going on here.' Also, I want to give you what is obvious and what is not obvious to the eye.

My mother's side of the family, they're from Montserrat in the Leeward Islands.

Sometimes a true original doesn't need to change a thing.