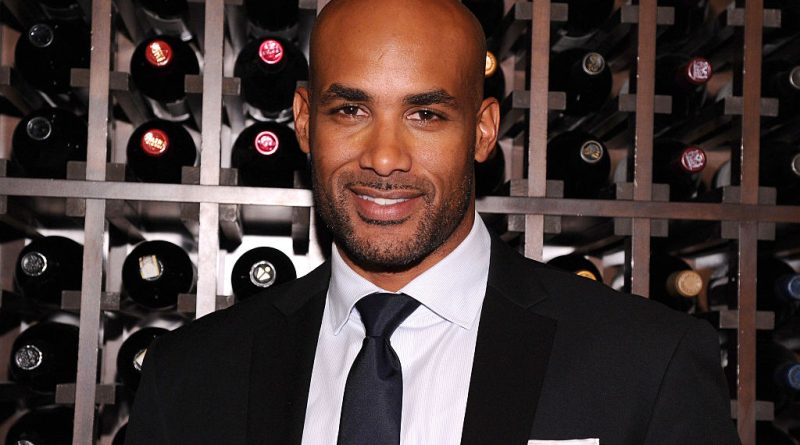 Boris Kodjoe is an Austrian-born American actor, model and producer who has a net worth of $5 million. Boris Kodjoe is best known for appearing in  “Brown Sugar,” “Soul Food,” “The Last Man on Earth,” and “Station-19.”

How much is Boris Kodjoe worth? Below is all Boris Kodjoe's wealth stats, including net worth, salary, and more!

After his tennis plans did not work out, Kodjoe decided to pursue a career in entertainment. He was soon signed to a modeling agency and started acting shortly thereafter. In 1995, he appeared in a music video for the group, TLC, called “Red Light Special.” He then began booked episodes of television shows and some film roles in the early 2000s. He appeared in “The Steve Harvey Show” in 1998 and in “Fore Your Love” in 2000. He also landed a role in the film “Love & Basketball” the same year.

In May of 2005, Kodjoe married his “Soul Food: The Series” co-star, Nicole Ari Parker, in Gundelfingen, Germany. The couple already shared a daughter together, born in March of 2005, who was born with spina bifida. In October of 2006, the couple had their second child, a boy. The family resides primarily in Los Angeles and are members of the Methodist church. Kodjie is a fluent speaker of German, English, Russian, French, and Italian, in addition to knowing a little Spanish.

Why does Boris Kodjoe have a net worth of $5 Million? Maybe these quotes can shine some light on the situation:

Sometimes in the black culture, being raised as an independent woman is misconstrued as someone who doesn't need a man. I think that's wrong. I think we all need someone. 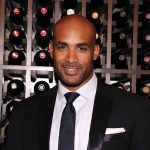 We're very open and outspoken about our faith and our beliefs. We also talk about our doubts, our moments of insecurities. We talk about it all day, how we're inspired by God. We recognize little miracles every day, and that's how we're raising our daughter.

I know I can act and it doesn't matter where you come from.

The Southern Baptist Church is a specific culture in itself. So, I had to study, talk to people, watch tape and go to performances to see how Gospel artists move compared to secular artists.

Let's say black, the whole black religious experience, here, is very impressive to me, because when I first arrived I realized that people carry their faith with so much pride. 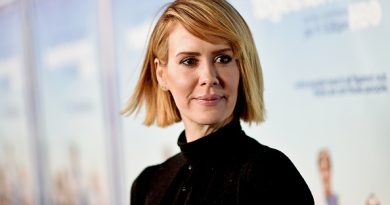 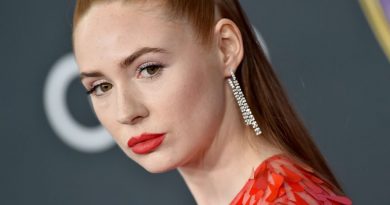