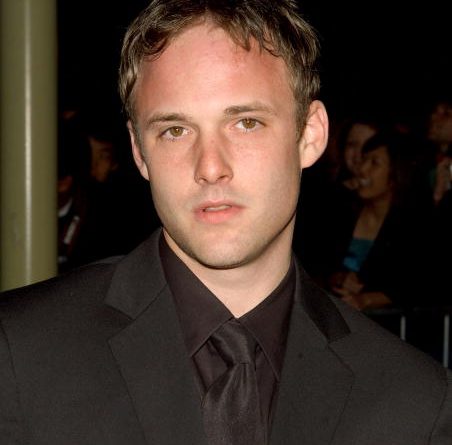 Brad Renfro net worth: Brad Renfro was an American actor and musician who had a net worth of $300 thousand. Brad Renfro was born in Knoxville, Tennessee in July 1982 and passed away in January 2008. As an actor he starred in several films including The Client, The Cure, Tom and Huck, Sleepers, Telling Lies in America, Apt Pupil, 2 Little, 2 Late, Skipped Parts, Happy Campers, Tart, Bully, Ghost World, Deuces Wild, American Girl, The Job, The Jacket, 10th and Wolf, and The Informers.

How much is Brad Renfro worth? Below is all Brad Renfro's wealth stats, including net worth, salary, and more!

Why does Brad Renfro have a net worth of $300 Thousand? Maybe these quotes can shine some light on the situation:

Is that what I've become, a piece of meat? 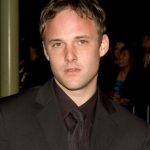 If you've never tried drugs, don't. And if you have, pray.

I would say, stay the hell away from the party scene. Anything you put in front of your goal, and especially something like that, whether it's too much gambling, too much food, too much cold beers on the weekend - anything that you put in front of the prize is going to end up getting in the way and hurting you in the end.

Mickey Rourke was the Brad Renfro of the '80s.

I don't go out and get arrested anymore. The most extravagant thing I do these days is play golf. I'm like an old man. 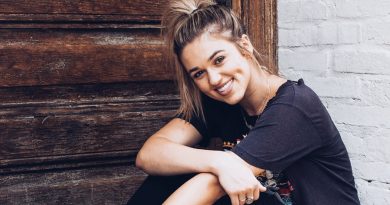 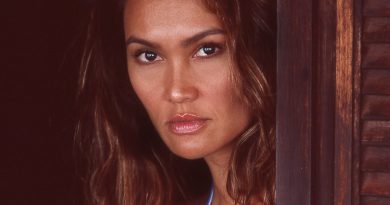