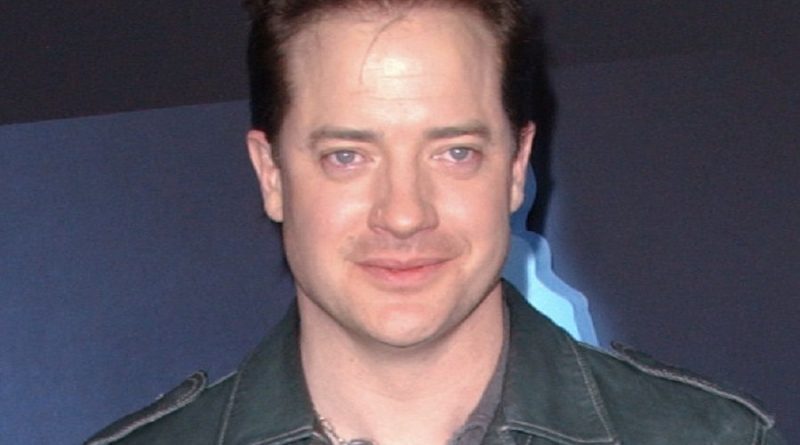 Brendan Fraser Net Worth and Salary: Brendan Fraser is an American-Canadian actor and producer who has a net worth of $20 million dollars. Fraser earned his net worth from a successful film career dating back to the 1990s. With more than 70 acting credits to his name, he is best known for his roles in “The Mummy” franchise, “George of the Jungle,” “Encino Man,” and “Dudley Do-Right” as well as a memorable 3-episode arc on the NBC series “Scrubs.” Brendan also appeared in the award-winning films “Crash” and “The Quiet American.”

Early Life: Brendan Fraser was born Brendan James Fraser on December 3, 1968, in Indianapolis, Indiana. He grew up with Canadian parents, Carol (a sales counselor) and Peter (a Canadian foreign service officer), and 3 older brothers, Kevin, Regan, and Sean, in Washington, California, Ontario, Switzerland, and the Netherlands. Brendan attended a private boarding school, Toronto’s Upper Canada College, and in 1990, he graduated from Cornish College of the Arts in Seattle. He had planned to study acting at Southern Methodist University in Dallas, but on the way there, he stopped in Hollywood, was cast as a sailor in the 1991 film “Dogfight,” and decided to stay.

Why does Brendan Fraser have a net worth of $20 Million? Maybe these quotes can shine some light on the situation:

Horrible things happen, but were they horrible? No, they were just circumstances of the world. 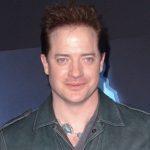 I mean, it was a mummy movie. It was a good film independent of its source. It that looks like Lawrence of Arabia on steroids in a lot of ways.

I believe you have a responsibility to comport yourself in a manner that gives an example to others. As a young man, I prayed for success. Now I pray just to be worthy of it.

I have so much satisfaction in my life. I have a beautiful wife and the great stimulation of an interesting career. I'm the most happy fellow that I know. 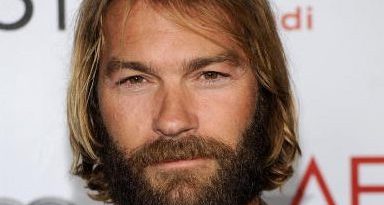 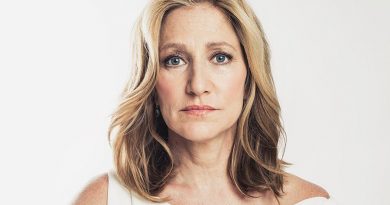