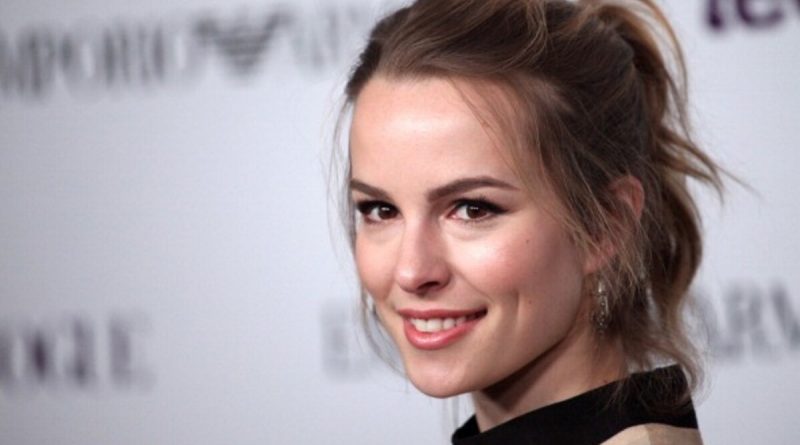 Bridgit Mendler net worth: Bridgit Mendler is an American actress, singer, musician and songwriter who has a net worth of $2 million. Bridgit Mendler is famous for playing the role of Teddy Duncan on the Disney Channel Original Series Good Luck Charlie, and her recurring role as Juliet Van Heusen on Wizards of Waverly Place. Some of her other accomplishments include Labor Pains, Alvin and the Chipmunks: The Squeakquel, Beverly Hills Chihuahua 2, starred in the Disney Channel Original Movie Lemonade Mouth. She signed with Hollywood Records and released her debut studio album in 2012. She was born in Washington, D.C, and she has been acting since 2004.

Why does Bridgit Mendler have a net worth of $2 Million? Perhaps these quotes can explain why: 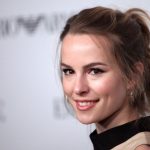 I really do like Bruno Mars. I think he's very good. And I love Maroon 5.

I just want to get into the action. And voice-over work is all action.

I enjoy going on hikes, and I enjoy the occasional yoga. The one thing I'm good at athletically - and I don't know if I'm good at it anymore because I haven't done this in a while - I can throw a pretty good spiral in football, but I have no idea how to play.

In terms of fashion, I love adding a fun scarf to whatever I'm wearing - it's a great way to dress up a plain outfit!