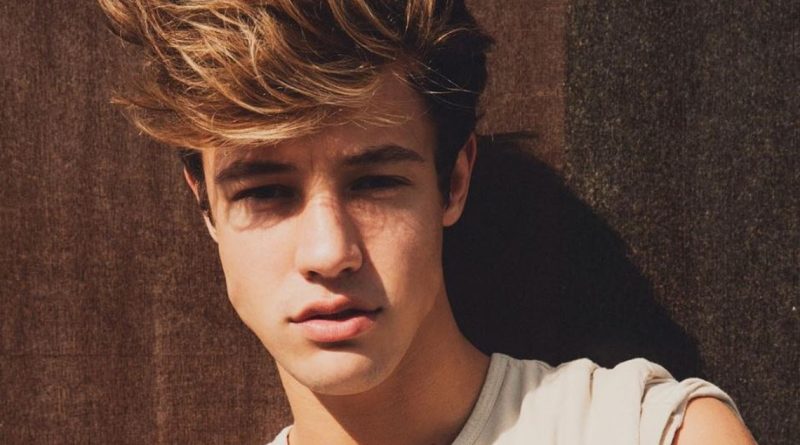 Cameron Dallas net worth: Cameron Dallas is in American internet personality and actor who has a net worth of $4 million. Cameron Dallas was born in Whittier, California in September 1994. He gained popularity on the social media platforms Vine and YouTube. Dallas got his own reality television series on Netflix called Chasing Cameron which started in 2016. As an actor he appeared in the movies Expelled in 2014 and The Outfield in 2015. He has also appeared in episodes of the TV series AwesomenessTV and American Odyssey. Cameron Dallas’s single “She Bad” reached #46 on the US R&B/Hip-Hop chart. He has won four Teen Choice Awards and in 2017 he won a People’s Choice Award for Favorite Social Media Star. Cameron Dallas has more than 20 million followers on Instagram and 10 million on Twitter. He was also featured on the single “All I Want” by Daniel Skye. He was one of the most popular personalities on Vine.

Why does Cameron Dallas have a net worth of $4 Million? Maybe these quotes can shine some light on the situation: 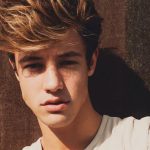 I started breaking out of my shell in sophomore and junior year.

If I made a mistake on a piece of content, I'm going to learn from it.

Looking back, the biggest mistake I made was feeling ashamed of it. Acne is a part of life. You don't need to be embarrassed of it. 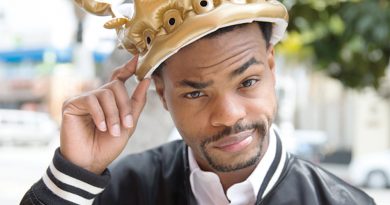