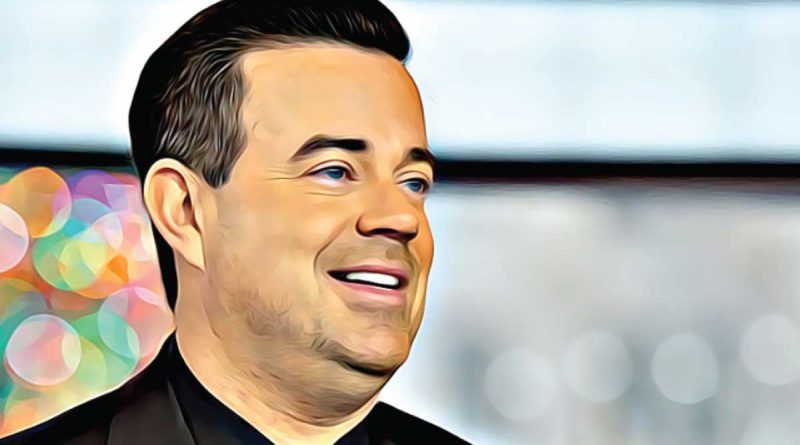 Carson Daly Net Worth and Salary: Carson Daly is a California-born TV host who has a net worth of $40 million dollars. Although Carson Daly is best known today as a host for various NBC programs, he first gained notoriety after working as a VJ for MTV. In addition, Carson Daly has hosted various reality shows and has worked as a radio DJ.

Early Life: Carson Jones Daly was born on June 22nd of 1973 in Santa Monica, California. His mother was a TV personality, and his father died of bladder cancer shortly after his birth. While at high school, Carson Daly became a member of the team’s golf team before graduating in 1991. Although Daly initially attended Loyola Marymount University, he later dropped out to pursue a career as a pro golfer. During this early period of Daly’s life, he also worked as a radio DJ at the College of the Desert and earned the moniker “Kid Carson.” For a time he interned for Jimmy Kimmel who was then hosting a radio show in Palm Springs. Jimmy and Carson had known each other since Jimmy was a kid back in Vegas.

How much is Carson Daly worth? Below is all Carson Daly's wealth stats, including net worth, salary, and more!

Why does Carson Daly have a net worth of $40 Million? Maybe these quotes can shine some light on the situation: 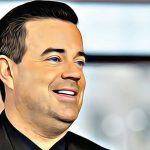 I'm developing a record company. I'm learning how to supervise music on a film.

If I could be lucky enough to just have radio as the base for the rest of my life, I could build off that. No matter how successful I become, I always look at radio as the only skill set I can really call on. I even know how to operate the boards.

I don't have a sidekick - no Ed McMahon. So when I go out there, I'm lonely. It's scary.

It's hard to be a breakout show and stay on top. We're like the flagship show over here.