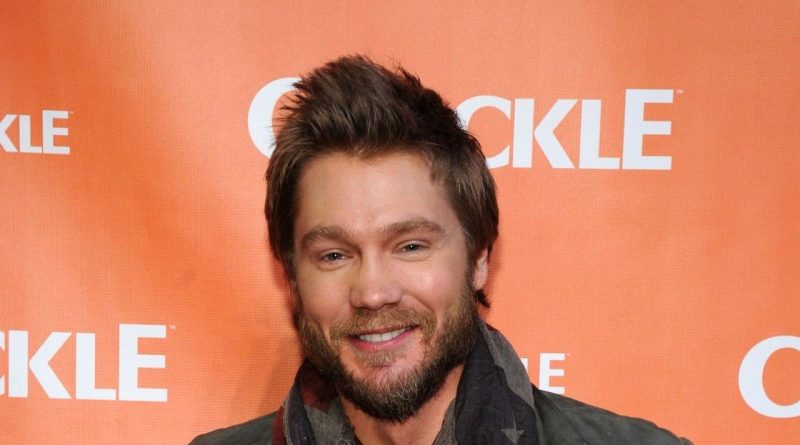 Chad Michael Murray is an American actor, spokesperson, and fashion model who has a net worth of $4 million. Chad Michael Murray earned his net worth through his modeling for well-known fashion brands and acting in films and television. He is perhaps most well known for starring in the WB’s “One Tree Hill.”

He moved to Hollywood in 1999 and modeled for Gucci, Skechers, and Tommy Hilfiger. His first TV gig was playing the role of Rory’s rich-kid prep schoolmate Tristan DuGrey on Gilmore Girls in 2000. He was one of the main characters in season one and then became a recurring character in season two before exiting the show. He appeared in several guest-starring roles including “Undressed” and an episode of “Diagnosis: Murder.” In 2001, Murray played Charlie Todd on the popular TV series “Dawson’s Creek.” In 2003, Murray appeared in the television film “Aftermath: A Long Way Home.” He also appeared in Disney’s “Freaky Friday” alongside Lindsay Lohan and Jamie Lee Curtis, which was a major box office success–earning $110,222, 438 in the United States. The film was also a critical success and earned an 88 percent “Certified Fresh” approval rating on Rotten Tomatoes. Around this time, Murray portrayed the role of Luke Hartman in the TV film “The Lone Ranger.”

He was married to his co-star Sophia Bush in April 2005 but the two separated just five months later. Their divorce was finalized in December 2006. He has also dated co-star Nicky Whelan and was engaged to Kenzie Dalton, who he met when she was an extra on “One Tree Hill.” He and Dalton were engaged in April 2006 but called off their seven-year engagement in August 2014. Murray married his “Chosen” co-star Sarah Roemer in 2015. They have a son, born in 2015, and a daughter, born in 2017.

Why does Chad Michael Murray have a net worth of $4 Million? Maybe these quotes can shine some light on the situation:

I just want to be healthy and happy. I don't want to hurt anybody or make them mad. If that's a philosophy then that's my philosophy. 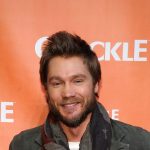 Imagine you are walking along, and you trip over something and you turn around and find that it is a huge diamond. You would pick it up and do everything in your power to take care of that diamond because it might take care of you for the rest of your life.

I hated high school. I didn't have any friends because I didn't fit in.

I wrote a graphic novel that came out in 2011 called 'Everlast.' We had a really successful run with that. 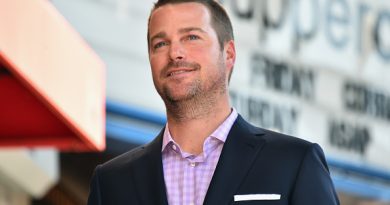