China Anne McClain net worth: China Anne McClain is an American actress and singer who has a net worth of $2 million dollars.  China Anne McClain is probably most famous for appearing in Disney Channel’s A.N.T Farm. Her father Michael McClain is a music producer; her mother is a song writer and her elder sisters are actresses. McClain’s road to stardom began when she caught the attention of a music executive and urged director Rob Hardy to audition her for the 2010 film The Gospel. McClain caught the eye another powerful figure but this time it was actor and producer Tyler Perry. Perry was so blown away by McClain’s performance in the film, that he casted her for his television series Tyler Perry’s House of Payne.

Why does China Anne McClain have a net worth of $2 Million? Perhaps these quotes can explain why:

There was always music playing in the house. I started singing at three, like my sisters did. When I was around four, we decided to put together a group and had so much fun with it. 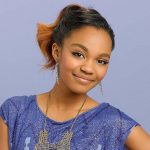 Get your dog spayed or neutered. That's one of the first things that you should go and do.

Music and dance influence my style in a lot of ways. Sometimes I go off to work dressed up like I'm going to hit the stage and perform.

On Disney, we stick to the script. But you go to the 'Grown Ups set' and it's completely different. Same thing with Tyler Perry - it's nothing but ad-libbing.

Once 'A.N.T. Farm' started, I was inspired by Chyna to jazz up my style. Now I paint my nails bright, fun colors and add a bunch of accessories and some cool shoes to jeans and a T-shirt. 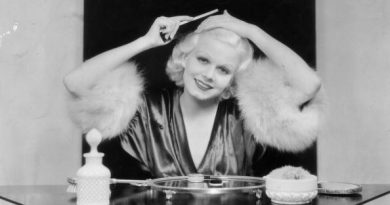 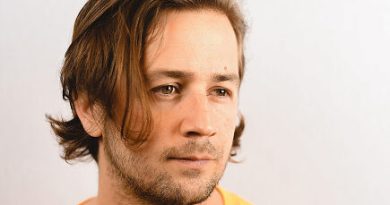