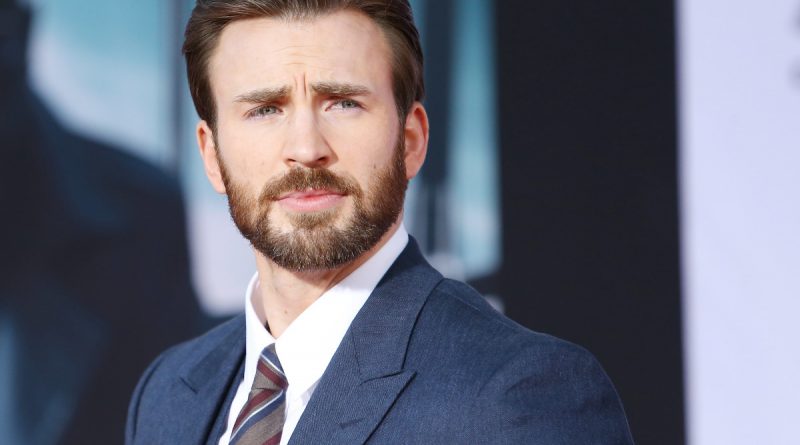 Chris Evans Net Worth: Chris Evans is an American actor and director who has a net worth of $80 million. The majority of his net worth has been earned via his appearances in several big budget blockbuster movies, which have made him one of the highest paid actors on the planet. In years when he was appearing in a Marvel movie he easily made more than $30 million. Between June 2018 and June 2019, Chris earned $44 million from his various endeavors. That was enough to make him one of the highest-paid actors in the world.

Early Life: Christopher Robert Evans was born in Boston, Massachusetts, on June 13, 1981. He grew up nearby, in the town of Sudbury. He has three siblings, two sisters named Carly and Shanna, and a brother named Scott. His parents divorced in 1999, and he has three younger half-siblings from his father’s second marriage. He has described his family as similar to the von Trapp family from “The Sound of Music” and always singing and dancing, as they were all influenced by their mother Lisa, a youth theater director. His younger brother Scott Evans is also an actor, who has appeared on the ABC soap opera “One Life to Live.” His sister Carly graduated from New York University’s Tisch School of the Arts and is a high school drama and English teacher. Additionally, his uncle Mike Capuano is a Massachusetts congressman.

How much is Chris Evans worth? Below is all Chris Evans' wealth stats, including net worth, salary, and more!

Why does Chris Evans have a net worth of $80 Million? Perhaps these quotes can explain why:

I think diamonds represent luxury, indulgence, and class. So any time you can incorporate a gift that is synonymous with all those attributes, you know the other person will love it. I would challenge someone to find something that better represents Valentine's Day more than diamonds!

Nothing is worse than a beautiful girl fishing for compliments by saying how gross she is. On the flip side, I find genuine humility and modesty attractive.

My mum fought for feminism in her day so instilled in me the importance of equality. She taught me so much about women.

The past is the past, but if you're overanalyzing or trying to repeat it, you're gonna get stuck. I just had a wonderful youth, and I loved everything about it, so I really try and hang on to it.

I really love the sound of my dog snoring. 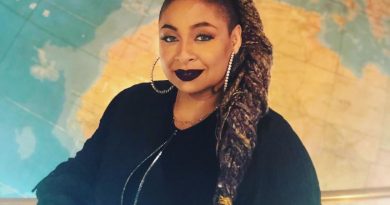 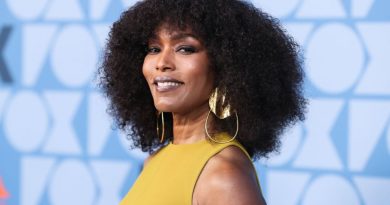