Chris Hemsworth net worth and salary: Chris Hemsworth is an Australian actor and model who has a net worth of $130 million. Perhaps best known for his role as “Thor” in the Marvel Cinematic Universe, Chris Hemsworth has carved out a noteworthy presence in the film industry as one of Hollywood’s top leading men. He has proven his range and versatility as an actor by taking roles in various films that challenge him to surpass his superhero persona.

Early Life: Chris Hemsworth was born on August 11th of 1983 in Melbourne, Australia. Chris has two brothers, one older and one younger – both of whom are also actors. At first, Chris Hemsworth grew up exploring the famous Australian Outback, living by cattle stations near the desert among buffalo and crocodiles. His family then relocated back to Melbourne, where he attended high school. His family subsequently moved again to the Northern Territory and then to Phillip Island.

Why does Chris Hemsworth have a net worth of $130 Million? Perhaps these quotes can explain why:

At home in Victoria, we have three dogs, Tosh and Lucy, they're half Blue Heelers, and then there's Torrin a little Maltese terrier. She gets more attention in the house than anyone else! Yes, I miss them a lot. 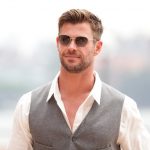 You come to America, and, if you do a big TV show, then you can be overexposed, or old, before you're new.

As kids, our experiences shape our opinions of ourselves and the world around us, and that's who we become as adults.

As a kid, you run around the house pretending to be a superhero, and now to be doing it as a job, I feel very lucky. 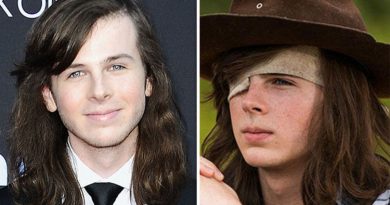 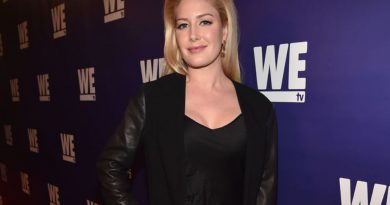