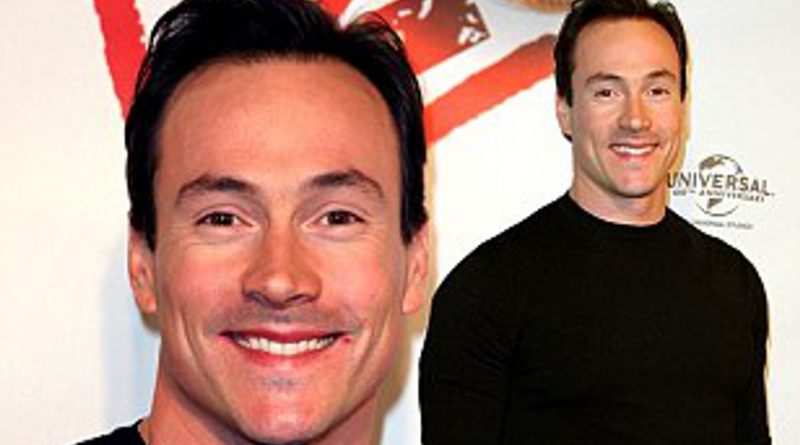 Chris Klein Net Worth and Salary: Chris Klein is an American movie actor who has a net worth of $3 million. Klein rose to prominence in the late 90s and early 00s with a number of teen comedies such as “Election” and “American Pie.” The latter film proved to be the most defining moment in his career, although Chris went on to star in a number of other films over the years. Today, he is probably best known for appearing in series such as “The Flash” and “Sweet Magnolias.”

Early Life: Frederick Christopher Klein was born on March 14th of 1979 in Hinsdale, Illinois. Raised in Brookfield alongside two siblings, Chris started his journey in the entertainment world by singing “This Little Light of Mine” at a community theater in Chicago. At the age of 13, he relocated with his family to Omaha, Nebraska. While attending high school in Omaha, Klein performed in the school’s production of “West Side Story.” He also played on the football team and joined the swim team. After graduating from high school, Klein attended Texas Christian University.

How much is Chris Klein worth? Below is all Chris Klein's wealth stats, including net worth, salary, and more!

Why does Chris Klein have a net worth of $3 Million? Perhaps these quotes can explain why:

Well, acting has been a dream of mine since I can remember; being in the movies and acting, having those experiences. 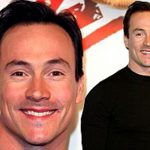 You know, I consistently change in my own life so the roles I'm suitable for also change, and that's a really nice thing about this profession.

Every opportunity that comes your way, you can't take lightly. You have to take it very, very seriously, because the opportunities are limited. If you want to keep working, you can't be such an elitist, to say no, that's not good enough, not big enough, not smart enough, whatever.

When I started in the late nineties, it was all about young Hollywood. There were jobs for all of us if you were 18 to 21, were slightly good looking, or could be funny.

Election' made zero money at the box office, but it started my career. 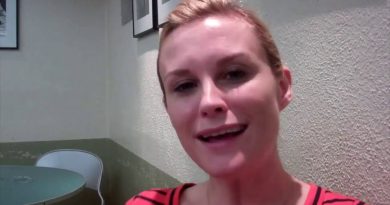 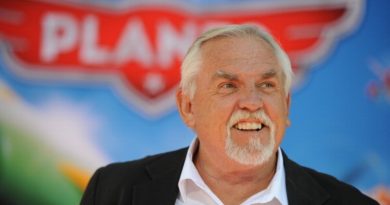