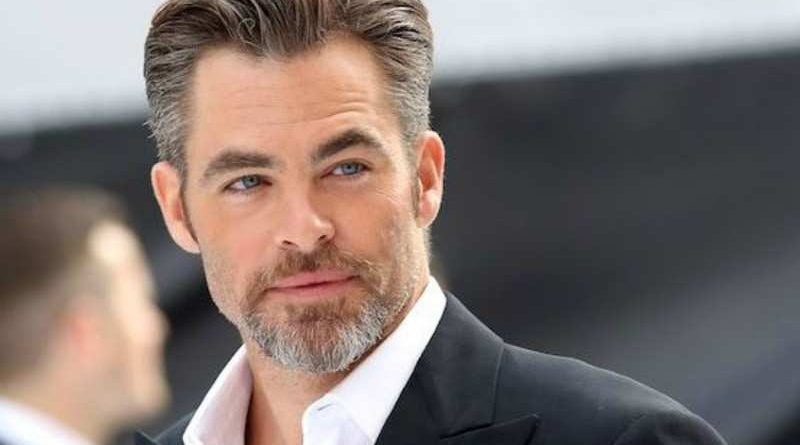 Early Life: Chris Pine was born Christopher Whitelaw Pine on August 26, 1980, in Los Angeles, California. His father, Robert Pine, is an actor still working today, and his mother, Gwynne Gilford, retired from acting in the late 1980s and became a psychotherapist. Chris has an older sister, Katherine, and studied at Oakwood School in the San Fernando Valley. He then attended the University of California, Berkeley, where he joined the UC Berkeley Theater Department, and he graduated with a B.A. in English in 2002. Pine also was an exchange student, studying at England’s University of Leeds for a year, and he later studied acting at San Francisco’s American Conservatory Theater.

How much is Chris Pine worth? Below is all Chris Pine's wealth stats, including net worth, salary, and more!

Why does Chris Pine have a net worth of $30 Million? Perhaps these quotes can explain why:

There are going to be good times and bad times, but lighten up. 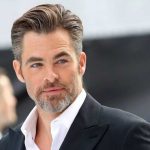 We come from fallible parents who were kids once, who decided to have kids and who had to learn how to be parents. Faults are made and damage is done, whether it's conscious or not. Everyone's got their own 'stuff,' their own issues, and their own anger at Mom and Dad. That is what family is. Family is almost naturally dysfunctional.

The things that motivated me at 21 don't suffice. Which is scary but really liberating in a way. It's taken me a long time to feel like, instead of being invited to the party with a bunch of people I don't know, that I actually deserve to be here.

If you had no real training, if you hadn't spent years and years studying a martial art, how would you kill the bad guy?