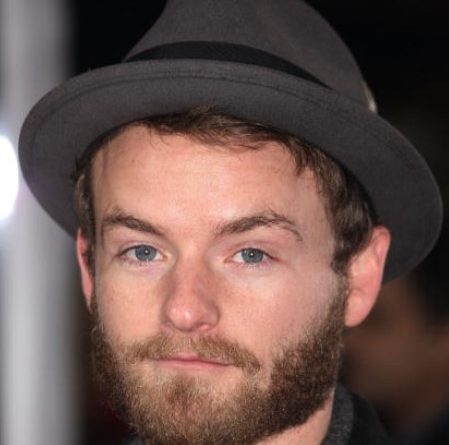 Christopher Masterson is an American actor and DJ who has a net worth of $10 million dollars. He is best known for his work on the sitcom “Malcolm in the Middle”, appearing in 118 of the show’s 151 episodes between 2000 and 2006. He has also appeared in episodes of such shows as “The Pretender,” “That ’70s Show,” “The Dead Zone,” “White Collar,” and “Haven.” Masterson’s film credits, meanwhile, include “My Best Friend’s Wedding,” “American History X,” “Scary Movie 2,” and “Intellectual Property.” He is the younger brother of actor Danny Masterson.

Christopher Masterson was born on January 22, 1980 on Long Island, New York to insurance agent Peter and manager Carol. His older brother is Danny, who’s also an actor and DJ. Additionally, Masterson has two half-siblings, also both actors: Jordan and Alanna.

From 1999 to 2007, Masterson was in a relationship with actress Laura Prepon, who starred alongside his brother on “That ’70s Show.” Later, Masterson dated actress Yolanda Pecoraro; the two married in 2019, and had a daughter named Chiara in April of 2021.

Why does Christopher Masterson have a net worth of $10 Million? Maybe these quotes can shine some light on the situation: 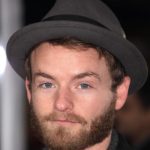 I have three brothers and a sister. One older and three younger. My oldest brother Danny plays Hyde on 'That '70s Show,' and my younger brother Jordan and my sister Allanah act as well, so we're a bit of an acting family.

When I was 11, I burned a field down by mistake. It was an empty field, probably about 10 acres in size. Me and my friend were lighting firecrackers, and we ended up burning down the entire field. We got found out, and I think I was grounded for about three months.

Mostly I've been inspired by my mother. She is extremely driven and always makes every endeavour sound exciting. I think most of the things I've accomplished are a result of knowing her.

I like many different kinds of music. My favourite band is Radiohead, and I'm also a giant Jeff Buckley fan. 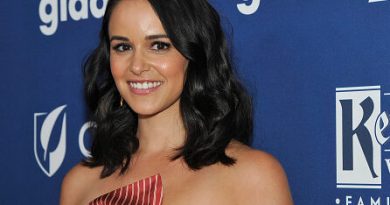