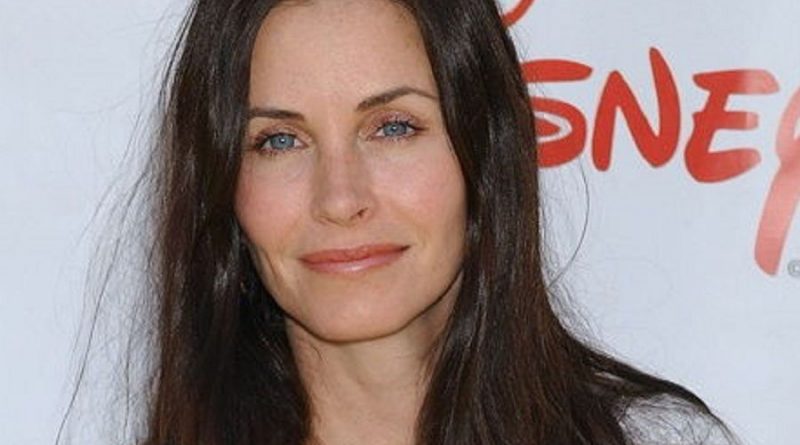 Courteney Cox net worth and salary: Courteney Cox is an American actress and producer who has a net worth of $150 million. Courteney is perhaps best known for starring as Monica Geller on the hit television show “Friends”, but she has enjoyed a successful film and television career outside of that entertainment behemoth.

Early Life: Courteney Cox was born June 15, 1964 in Birmingham, Alabama, to her father Richard Lewis Cox and mother Courteney Copeland. Her parents divorced when she was 10. Her mother eventually married a man named Hunter Copeland. Hunter’s nephews were Ian Copeland and Stewart Copeland. Stewart is the drummer for The Police and Ian managed the band. Cox graduated from Mountain Brook High School and went to Mount Vernon College in Washington, D.C. She didn’t complete her architecture degree in favor of her pursuit in a career in acting and modeling.

How much is Courteney Cox worth? Below is all Courteney Cox's wealth stats, including net worth, salary, and more!

Why does Courteney Cox have a net worth of $150 Million? Perhaps these quotes can explain why:

I'm at peace with myself and where I am. In the past, I was always looking to see how everybody else was doing. I wasn't competitive, I was comparative. I just wanted to be where everybody else was. Now I've gotten to an age when I am not comparing anymore.

Always a godmother, never a mother. That sucks. I've got to get me one of those little accessories.

When David Arquette and I got engaged we started therapy together. I'd heard that the first year of marriage is the hardest, so we decided to work through all that stuff early.