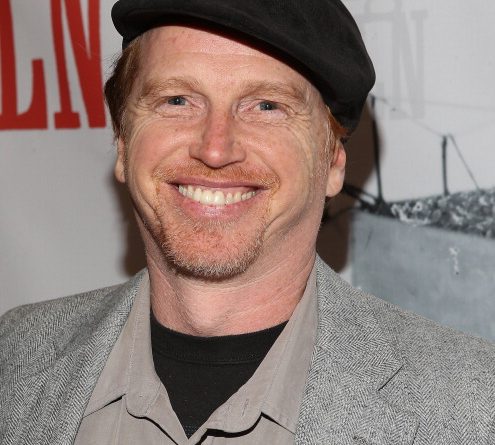 Courtney Gains net worth: Courtney Gains is an American actor who has a net worth of $3 million. Courtney Gains was born in Los Angeles, California in August 1965. He is best known for starring as Malachi in the 1984 movie Children of the Corn. Gains has more than 100 acting credits and has also starred in many films including Back to the Future, The ‘Burbs, Behind Enemy Lines, Sweet Home Alabama, National Lampoon Presents Dorm Daze, Halloween, The Bronx Bull, and more.

Why does Courtney Gains have a net worth of $3 Million? Maybe these quotes can shine some light on the situation:

I'm good at cold reading; I've made a living doing this, and most of the time I do audition, but it's very tough. It's a very uncomfortable, awkward process. You never get used to it, really. 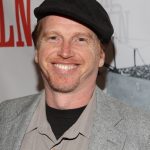 I always laugh because people assume I love horror because I do a horror movie, but I'm not a huge horror fan.

I like the movie 'Das Boot,' the German film made in the '80s. I found out it was a series that was made into a film for the U.S.

I think acting and psychology are both looking at what makes human beings tick. I've always found that fascinating.

Honestly, I had a kid, so you watch the movies your kids want to watch. I'm also a producer, so when I watch movies, I look at them from the genre they are, the budget they had, and the time they had to produce it. That's how I evaluate their success.