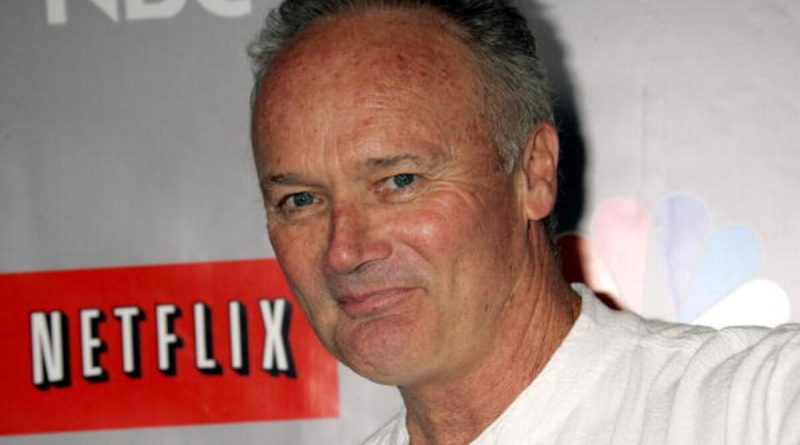 Creed Bratton net worth – Creed Bratton is an American actor and musician who has a net worth of $3 million dollars. Born William Charles Schneider in Los Angeles, California, in 1943, Creed Bratton was a professional musician by the time he was in high school and soon decided to traverse the globe as a traveling musician. While overseas, he met fellow guitarist Warren Entner, with whom he’d partner in 1966 to form the band the 13th Floor. By 1967, the band consisted of Bratton on guitar, Rick Coonce on drums, Rob Grill on bass and Warren Entner on the rhythm guitar, and was now going by the name The Grass Roots. The group’s first effort, “Let’s Live for Today”, cracked the top ten. Bratton, who helped write many of the band’s songs, worked on three other albums: “Feelings”, “Lovin’ Things” and “Golden Grass”, which went gold. In 1969, Bratton was growing disillusioned with the record company’s control over the band and was eventually forced to leave. Bratton would go on to develop an acting career, with appearances on “Quincy ME”, “Mask”, “Heart Like a Wheel”, and the popular series “The Office”. He returned to music in the early 2000s, with three solo albums. Bratton has been married twice, divorcing Josephine Fitzpatrick in 1974, and marrying his second wife, Claudia Anderson, in 1976.

How much is Creed Bratton worth? Below is all Creed Bratton's wealth stats, including net worth, salary, and more!

Why does Creed Bratton have a net worth of $3 Million? Perhaps these quotes can explain why:

I keep busy. That was my nickname in college, 'Iron to the Fire.' I like to keep several things going at once. 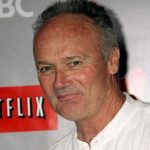 I wouldn't really say I'm a jazz guy, which I'm not.

I liked back in the sixties where you'd turn on the radio and go 'Oh that's Hendrix, that's Creedence Clearwater, that's The Doors, there's The Grass Roots, The Monkees, there's Big Brother.' You could just instantly hear it and tell. But in the eighties and nineties there's no way you could do that.

I'm a survivalist and a survivor. 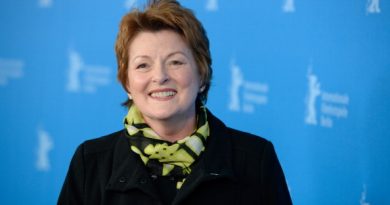 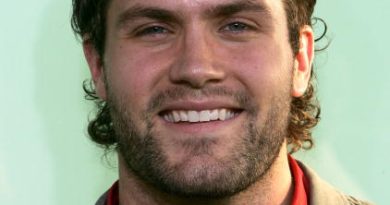 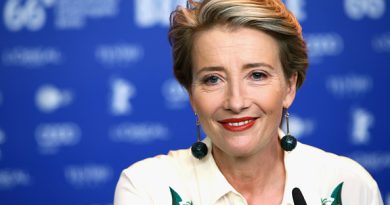