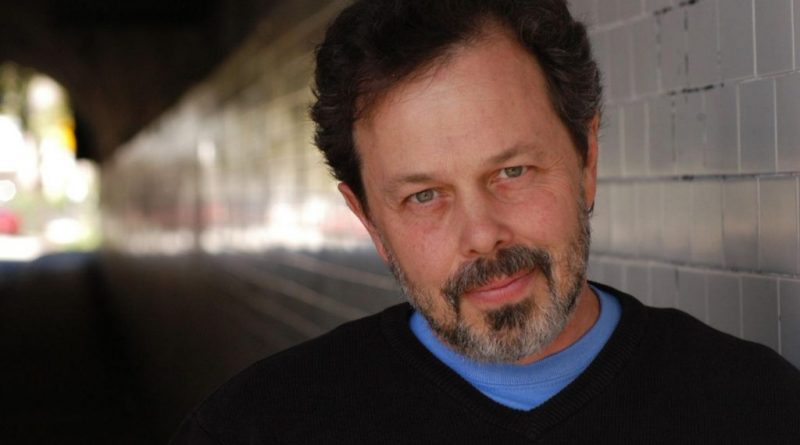 Curtis Armstrong net worth: Curtis Armstrong is an American actor who has a net worth of $2.5 million dollars. Curtis Armstrong was born in Detroit, Michigan, and graduated from Oakland University. He began his professional on-camera career in the early 80s with a small role in the film, “Risky Business”. However, it was his performance as Dudley “Booger” Dawson in the 1984 film, “Revenge of the Nerds”, that made him a household name. From there, he went on to play a recurring role on “Moonlighting”. Since the late 80s, he has gone back and forth between film and television roles. He has appeared in such film projects as, “Better Off Dead”, “Jingle All the Way”, “Dodgeball: A True Underdog Story”, “Ray”, “Akeelah and the Bee”, “Southland Tales”, “Smokin’ Aces”, “Sparkle”, as well as “The Revenge of the Nerds” franchise. He has played guest-starring or recurring roles on such shows as, “Felicity”, “That ’70s Show”, “iCarly”, “House”, “Rules of Engagement”, “The Closer”, “Bones”, “Supernatural”, and “Hot in Cleveland”. He is also the voice of Snot on “American Dad”. He is next slated to co-host a new reality series called, “King of the Nerds”.

Why does Curtis Armstrong have a net worth of $2.5 Million? Perhaps these quotes can explain why:

I'm at least getting my foot in the door as far as doing straight dramatic parts, which no one would have ever considered me for in the '80s. I never objected to that because I love doing comedy, and I'm not the kind of actor that insists that unless you're doing a serious dramatic role, you're not acting.

Sometimes a person has to be dead a while before people can appreciate what they did when they were alive.

For an actor to have a role that they're recognized and remembered for over the years, it's unusual. It's very lucky if it happens once - and it's luck that it's happened to me a couple of times.

You can do gross-out until the cows come home but if there isn't something to balance it, then it's not going to work at all. 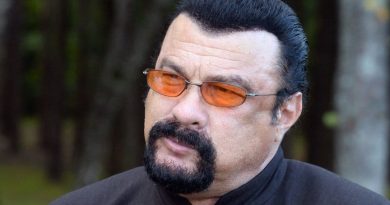