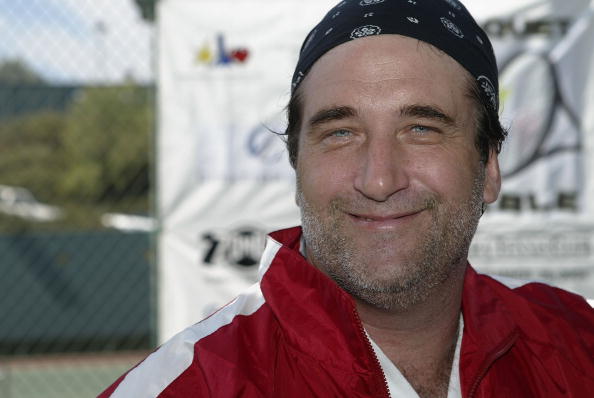 Career: Baldwin made his acting debut in 1988 in the television film “Too Good to Be True.” He then landed roles in the films “Born on the Fourth of July,” “Harley Davidson and the Marlboro Man,” and “Hero.” He also had a role in the short-lived television sitcom “Sydney,” starring Valerie Bertinelli in 1990.

Personal Life: Baldwin has been married a number of times. He met his first wife, Cheryl, in 1978 and the couple married in 1984. The same year, they had a daughter together, Kahlea Baldwin. They then divorced in 1989. Baldwin married his second wife, Elizabeth, with whom he had a daughter, Alexandra, in 1994. The couple divorced and then Baldwin began a relationship with Isabella Hofmann, his co-star from “Homicide: Life on the Street.” They had a son together, Atticus, in 1997, who is autistic. He then married Joanne Smith, a former model, and the two had their daughter, Avis Ann, in January of 2008. They had a second daughter, Finley Rae, in 2009. The couple filed for divorce but then in 2011 they announced they had decided to try and reconcile. However, they again filed for divorce and 2012. Following their divorce, Baldwin began dating Robin Hempel and the two announced their engagement in 2014.

Why does Daniel Baldwin have a net worth of $600 Thousand? Maybe these quotes can shine some light on the situation:

It's difficult to talk about, you know, my inadequacies, my inability to stay sober when I'm a relatively bright man and I've had a lot of great blessings and a lot of great opportunities. 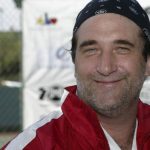 I mean, it's a bit of a double-edged sword being a celebrity and being an actor as I'm sure you know. Your public laundry is constantly aired out and I thought that maybe I could do some good.

I prefer to say that I am a beautiful person. But the addict is a horrible person.

My little son, Atticus, desperately needs his dad and I haven't been there for him... and that's sad. 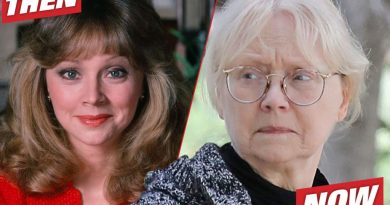 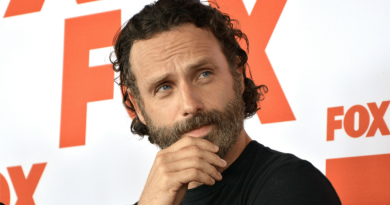