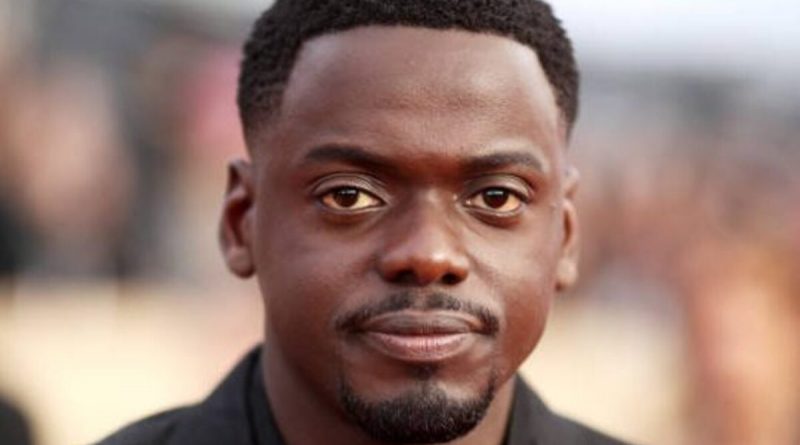 Daniel Kaluuya Net Worth: Daniel Kaluuya is a British actor and writer who has a net worth of $15 million. Daniel is best known for his roles in movies like “Get Out” (2017) and “Black Panther” (2018), and he first became internationally known after appearing on a memorable episode of the television series “Black Mirror” in 2011. In 2021, Kaluuya starred in the film “Judas and the Black Messiah,” which earned him a Golden Globe Award and an Oscar nomination. Before breaking through in the acting world, Daniel made his way as a playwright, and he wrote two episodes of the British series “Skins,” which he starred on from 2007 to 2009. He also served as an executive producer on his 2019 film “Queen & Slim.” In 2009, “Screen International Magazine” named Kaluuya a UK Star of Tomorrow.

Early Life: Daniel Kaluuya was born on February 24, 1989, in London, England. His parents, Damalie and Stephen, are both from Uganda, and he has one sibling, an older sister. Daniel was raised by his mother on a council estate in London after spending the first two years of his life living in hostels, and his father, who lived in Uganda, rarely visited the family because of visa regulations. Kaluuya attended an all-boys Catholic school called St Aloysius College, London.

Why does Daniel Kaluuya have a net worth of $15 Million? Perhaps these quotes can explain why:

When work ends, I'd rather just be seen as Daniel - normal.

A Prophet' is one of my favorite films of all time.

Skins' was like our uni. I'm tight with everyone from 'Skins' because we had that special experience together.

Get Out' was born out of the genius mind of Jordan Peele, to whom I will be forever grateful for believing in me and allowing me to help him tell a story so dear to him.

This industry's hard. The world is hard. Being young and black is tough.