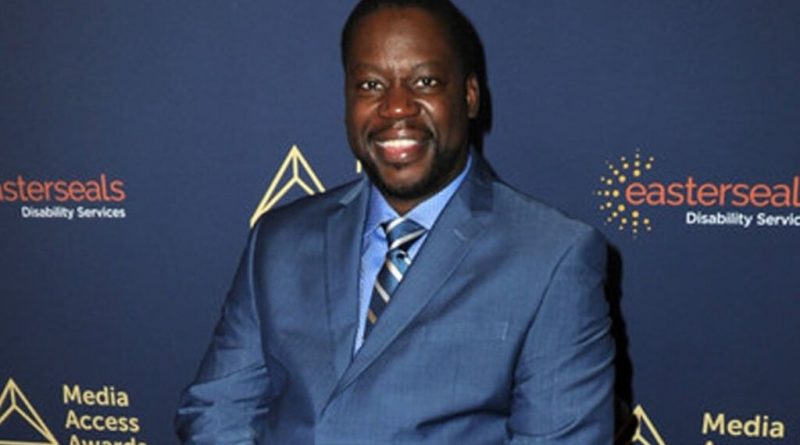 Daryl Mitchell Net Worth: Daryl Mitchell is an American actor who has a net worth of $500 thousand. Daryl Mitchell was born in The Bronx, New York in July 1965. During the 1980s Mitchell had a career in hip hop with Groove B. Chill. He appeared in the TV series The Cosby Show from 1985 to 1991. Mitchell’s debut feature film role came starring as Chill in the 1990 movie House Party. He revived that role in 1991’s House Party 2. From 1992 to 1993 Mitchell starred as T in the television series Here and Now. One of his best known roles came starring as Dexter Walker in The John Larroquette Show from 1993 to 1996. Another of his well-known roles came starring as Leo Michaels in the TV series Veronica’s Closet from 1997 to 2000. Mitchell is also known for starring as Eli Goggins in the series Ed from 2002 to 2004 and as “Chill” Trainor in the series Brothers in 2009. In 2014 he starred in the TV sears NCIS: New Orleans. He has also starred in the movies Boomerang, Sgt. Bilko, A Thin Line Between Love and Hate, Quiet Days in Hollywood, Home Fries, 10 Things I Hate About You, Galaxy Quest, Lucky Numbers, Black Knight, 13 Moons, The Country Bears, and Inside Man. Mitchell won an Image Award in 2010 for Outstanding Actor in a Comedy Series for Brothers. 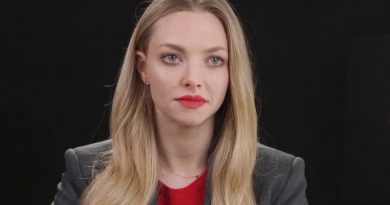 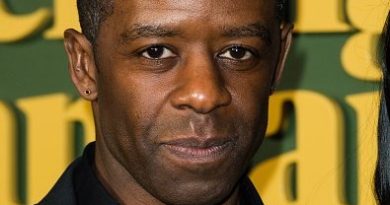 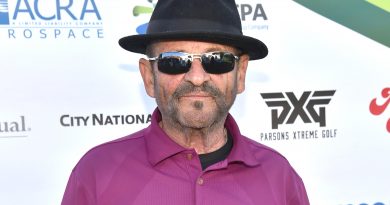