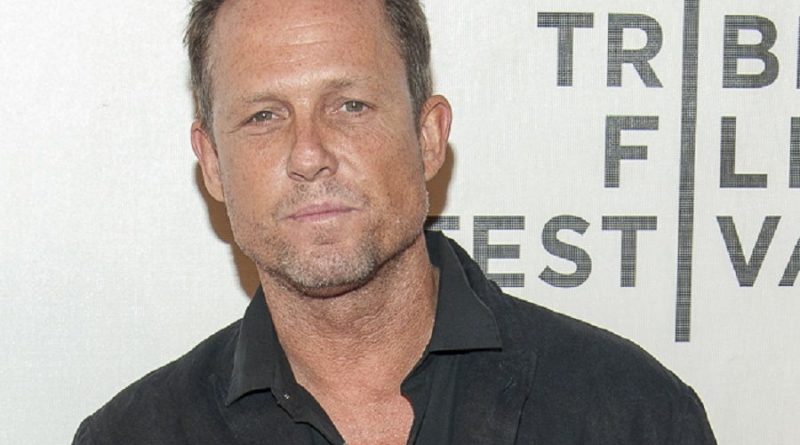 Dean Winters net worth and salary: Dean Winters is an American actor who has a net worth of $5 million. Dean Winters first became famous after appearing as the character Ryan O’Reily on HBO’s Oz. He has also portrayed Johnny Gavin on FX Network’s Rescue Me and as Dennis Duffy on NBC’s 30 Rock. Winters was born on July 20, 1964 in New York City, New York. He has three younger brothers. Beginning in the summer of 2010, Winters appeared in as the character known as Mayhem in the Allstate insurance advertising TV commercials. He has also starred in several major motion pictures including Conspiracy Theory in 1997, Snipes in 2001 and P.S. I Love you in 2007. He also appeared in many television series such as Homicide: Life on the Streets from 1995-1996, Law & Order: Special Victims Unit from 1999-2000 and Terminator: The Sarah Connor Chronicles from 2008-2009. Winters contracted a bacterial infection in June 2009, and due to this infection he had many subsequent surgeries which included amputation of two toes and part of a thumb. He was away from acting until the spring on 2010 when he re-joined the cast of 30 Rock, with help from Tina Fey. Around the same time he also began re-appearing in the Mayhem campaign.

How much is Dean Winters worth? Below is all Dean Winters' wealth stats, including net worth, salary, and more!

Why does Dean Winters have a net worth of $5 Million? Maybe these quotes can shine some light on the situation:

I tend to sleep a lot. 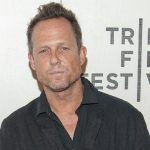 On a show like ‘Oz,’ I was wearing Dickies and a cut-off shirt and a gold cross.

When there’s not ten feet of snow on the ground, I ride my bike down the streets of New York, and I literally hear two things out of car windows as cabs pass by me: They either yell, ‘Hey, dummy,’ or ‘Hey, Mayhem.’

I’m not a big fan of shopping. I certainly am a fan of clothes, and especially people that put time into the construction of them.

People are lazy, and they want their fast food via the television. 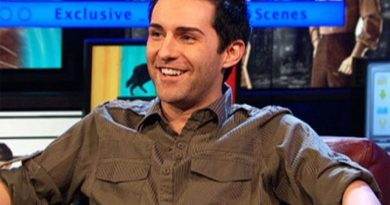 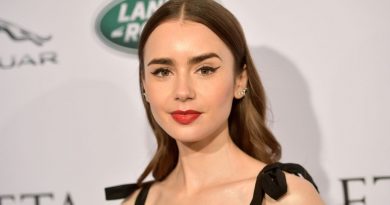 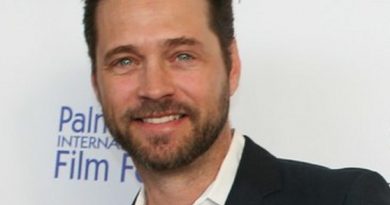