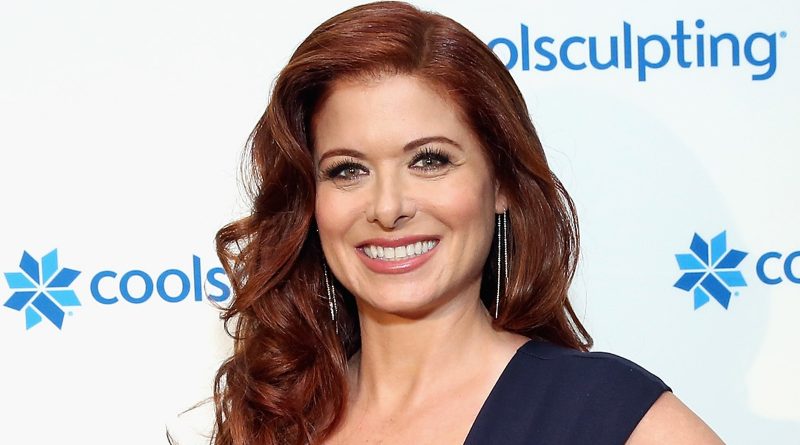 Early Life: Debra Lynn Messing was born in Brooklyn, New York on August 15, 1968. Her mother Sandra worked as a professional singer, banker, and travel agent, and her father Brian Messing was a sales executive for a costume jewelry manufacturer. When she was three, she and her family moved to East Greenwich, Rhode Island. During her high school years, Messing acted and sang in several high school productions at East Greenwich High School, including starring roles in “Annie” and “Grease.” Messing attended Brandeis University and was encouraged by her parents to complete a liberal arts degree before officially deciding to pursue acting as a career. She then graduated from New York University’s Tisch School of the Arts, earning a Master’s Degree in three years.

How much is Debra Messing worth? Below is all Debra Messing's wealth stats, including net worth, salary, and more!

Why does Debra Messing have a net worth of $25 Million? Perhaps these quotes can explain why:

I'm very devoted to my husband and we've been together for a very long time.

When you're passionate about something, you want it to be all it can be. But in the endgame of life, I fundamentally believe the key to happiness is letting go of that idea of perfection.

I love to do glamorous things, like wear Valentino.

Project Runway' was my guilty pleasure while my son was napping or nursing.

Becoming a mother was the single defining event of my life. It felt like the whole world shifted.