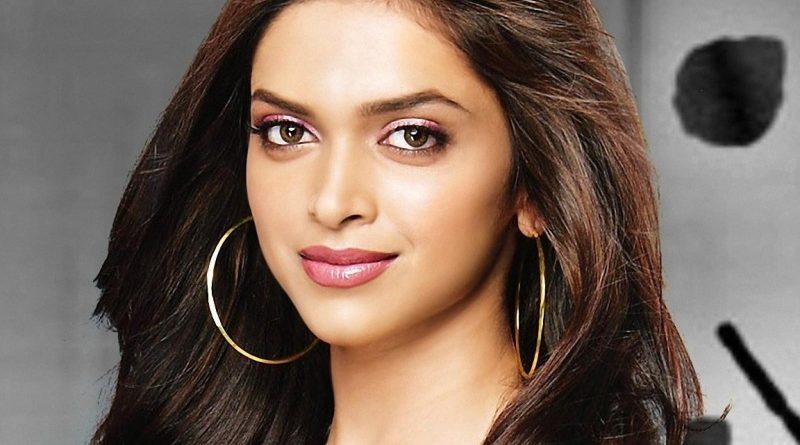 Deepika Padukone net worth and salary: Deepika Padukone is an Indian actress and a former model who has a net worth of $40 million. Deepika Padukone has earned her net worth from roles in dozens of major Hindi and Tamil as well as Kannada films. Today she earns approximately $10 million per year from her endorsements and film appearances. She is considered one of the most high-profile celebrities in India.

Early Life: Deepika Padukone was born in Copenhagen, Denmark, on January 5, 1986. She was born to Konkani-speaking parents Prakash Padukone, a professional badminton player, and Ujjala, a travel agent. She has a younger sister, a golfer named Anisha. She also played badminton competitively from a young age and competed at national championships. The family moved to Bangalore, India when Deepika was one year old. Deepika became involved in the fashion modeling industry while attending Sophia High School and enrolled later at the Indira Gandhi National Open University to study sociology. She later quit college because of her conflicting modeling schedule.

Why does Deepika Padukone have a net worth of $40 Million? Maybe these quotes can shine some light on the situation:

I can't resist South Indian cuisine, particularly what is prepared at home. My mom is my favourite cook. She can cook a variety of cuisines. I savour her cooking at home, and she's undoubtedly the best. 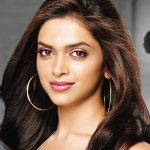 Once the film is done, then I like to watch myself. I know some actors say that they get very self-conscious watching themselves on screen especially if they have to cry in the scenes, they don't like the way their face contorts, but I have no such issues.

Everybody doesn't get to do each and every film. I don't compete with others; I compete with myself. I have been an athlete, a sportsperson; so I know how to be competitive in a healthy way.

I meditate. I breathe out what I can't control and focus on the positives.

I am not very comfortable about dancing at weddings and New Year parties. Maybe it's because of the way I have been brought up; I wouldn't want my family to feel that cringe moment. Dance is an art for me. 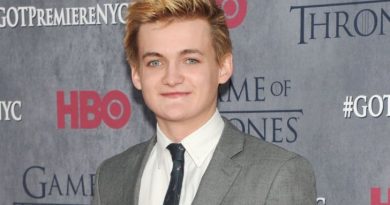 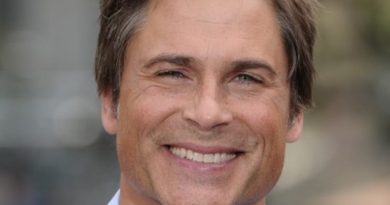