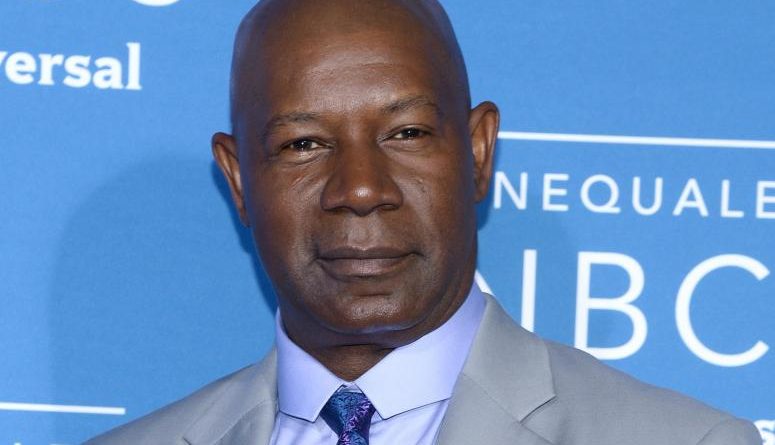 Dennis Haysbert Net Worth and Salary: Dennis Haysbert is an American actor who has a net worth of $20 million. Dennis Haysbert is probably most famous for playing the roles of President David Palmer on 24, and Sergeant Major Jonas Blane on The Unit. He is also famously the long running spokesman for insurance company Allstate. Dennis Haysbert was born in San Mateo, California, in 1954. He was one of nine children. He turned down several offers of athletic scholarships to colleges and instead enrolled at the American Academy of Dramatic Arts. He made his on-screen debut with a part in “Lou Grant” in 1978 and appeared in his first film, “Scoring”, a year later. His first major movie role came in the 1989 hit “Major League” when he portrayed Pedro Cerrano. In 1990 he appeared in “Navy SEALS”. He had memorable roles in 1995’s “Heat” and “Waiting to Exhale”, 1997’s “Absolute Power” and 200’s “Love & Basketball”.

Why does Dennis Haysbert have a net worth of $20 Million? Maybe these quotes can shine some light on the situation:

I've studied theater since high school. Of course, it's a different story altogether being on Broadway, but it's still theater, and you have to be in front of a live audience, and that's very exciting. It's something I've definitely wanted to do, but I got involved in movies and television, and then it became a luxury to get back on the stage. 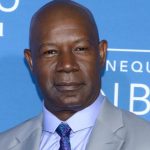 The intolerance of people against other people is growing and growing. And the thing is, this is not anything that's changed. This has been going on for years.

I have always thought of myself as an athlete - even at the ripe old age of 52.

When you work on big commercial movies, of course there's more money involved and you can still do some good work. But with an independent, you get films that are really close to the writers' and directors' heart. Somehow it becomes a little deeper. A little more meat and not as much flash.

I think I'd make a great superhero. I'm serious. I want to play a superhero, and I've already got one in mind. I think I've still got the body for the costume, and it's something I really want to do.