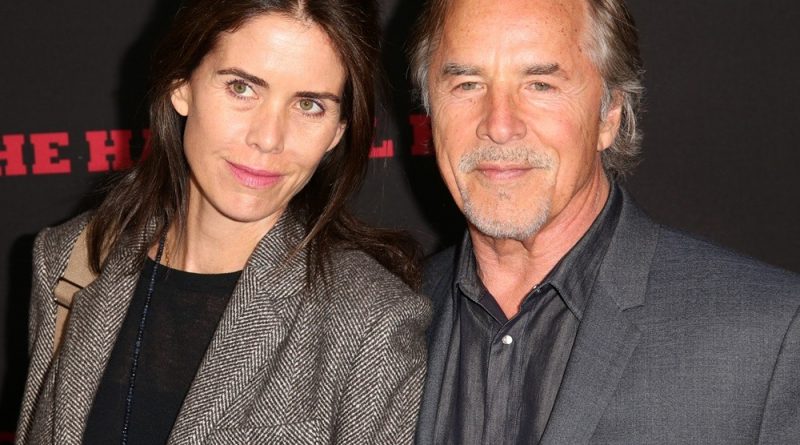 Early Life: Don Johnson was born Donnie Wayne Johnson on December 15, 1949, in Flat Creek, Missouri. He grew up in poverty in Wichita, Kansas, with mother, Nell (a beautician) and father Wayne (a farmer), and he has 3 siblings, Casey, Linda, and Greg, as well as a half-sister, Deanne. Don attended Wichita South High School, where he played Tony in a school production of “West Side Story.” He graduated in 1967 and dropped out of college a year after enrolling as a theater major at the University of Kansas. Johnson then moved to San Francisco to study at the American Conservatory Theater.

How much is Don Johnson worth? Below is all Don Johnson's wealth stats, including net worth, salary, and more!

Why does Don Johnson have a net worth of $50 Million? Perhaps these quotes can explain why:

People in the business will stay with you through drugs and alcohol and divorces and insanity and everything else, but you have a failure, pal, and they don't want to know nothing about you! 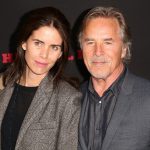 The way our business is, the way it works out, we end up being residents of everywhere.

This is what I do for a living. It's not who I am as a human being.

I've never been very successful in a monogamous relationship, but I'm looking forward to the day when I can assume that responsibility.

I'm just a simple guy swimming in a sea of sharks.