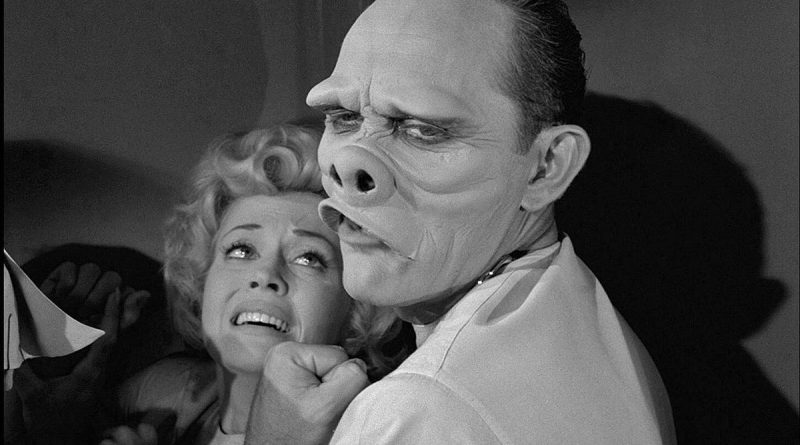 Donna Douglas net worth: Donna Douglas was an American actress who had a net worth of $500 thousand dollars. Donna Douglas was born in Pride, Louisiana in September 1933. She is best known for playing the role of Elly May Clampett on The Beverly Hillbillies. Douglas was named “Miss New Orleans” in 1957. She moved to New York City and started out as a model for toothpaste ads. She was featured on The Perry Como Show and The Steven Allen Show. She was awarded the “Miss By-line” crown and wore it on The Ed Sullivan Show. She was featured in the films Career, Li’l Abner, and Lover Come Back. Douglas appeared in the television shows The Twilight Zone, Checkmate, The Adventures of Ozzie and Harriet, and Adam 12. She was cast as Elly May Clampett on The Beverly Hillbillies from 1962 to 1971. During its first two years the show was #1 in the United States. Her only starring film role came opposite Elvis Presley in 1966’s Frankie and Johnny. She has been married twice and has one son. In 2010 a Beverly Hillbillies Barbie was released and modeled after Douglas as Elly May. She started to perform in churches as a gospel singer and has written children’s books. Donna Douglas died on January 1, 2015 at the age of 81.

How much is Donna Douglas worth? Below is all Donna Douglas' wealth stats, including net worth, salary, and more!

Why does Donna Douglas have a net worth of $500 Thousand? Perhaps these quotes can explain why:

Today you can't go by the titles of the shows to know what the content of the show may be. 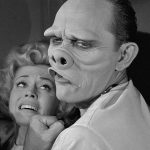 I would think that other people could see if you had other talents. I grew and expanded from the Elly May role. I was doing real estate and personal appearances and kept my foot in the door.

I really love pets. They're like children. They know if you really love them or not. You can't fool them.

I speak for a lot of church groups, youth groups, schools, colleges and do personal appearances. I've done conventions and trade shows. A lot of different little hats.

I've done gospel singing. I have a gospel album and country album. 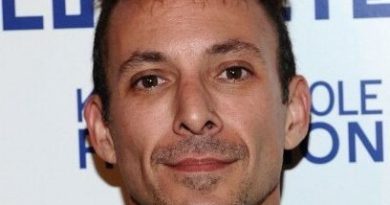 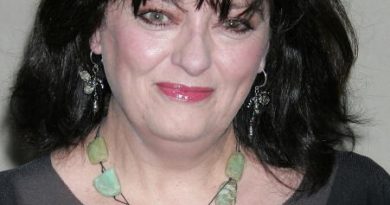