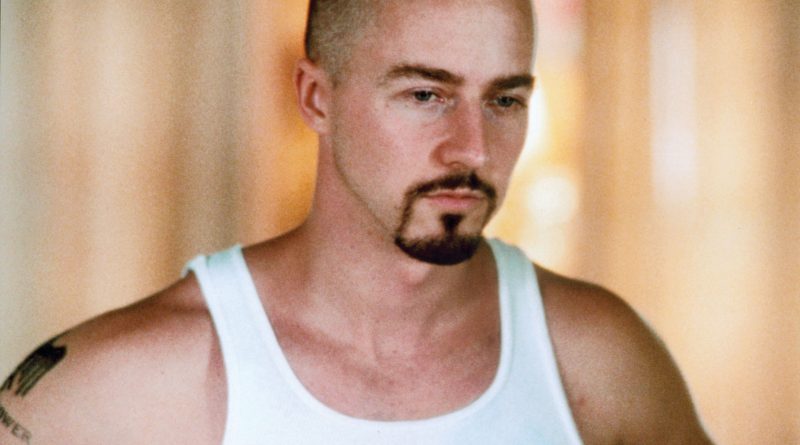 Edward Norton Net Worth: Edward Norton is an American actor and producer who has a net worth of $300 million dollars. He has also earned a small fortune outside of acting, arguably more than from acting salary, thanks to extremely wise (and early) technology investments. More detail on these investments later in this article.

Early Life: Edward Harrison Norton was born in Boston, Massachusetts, on August 18, 1969. His father, Edward Mower Norton Jr., is a former Marine lieutenant who later became an environmental lawyer and federal prosecutor, and his mother, Lydia Robinson “Robin” Rouse, was an English teacher. He and his two younger siblings were raised in Columbia, Maryland. His mother’s father was James Rouse, founder of The Rouse Company and co-founder of the real estate developer Enterprise Community Partners. Since being founded in 1982, Enterprise has spent tens of billions of dollars developing tens of thousands of homes and developments in and around Maryland. James Rouse actually pioneered the concept of the suburban enclosed shopping mall.

How much is Edward Norton worth? Below is all Edward Norton's wealth stats, including net worth, salary, and more!

Why does Edward Norton have a net worth of $300 Million? Maybe these quotes can shine some light on the situation:

You never make all things for all people and can't always pander to the broadest denominator. I keep an eye toward doing the themes that interest me. Do they move me? Interest me? Make me think? When I run across something that is provocative in an unsettling way, it appeals to me.

All people are paradoxical. No one is easily reducible, so I like characters who have contradictory impulses or shades of ambiguity. It's fun, and it's fun because it's hard.

I never think that a film should answer questions for you. I think it should make you ask a lot of questions.

It's dismaying to see the unilateralism that the government is doing.

Life, like poker has an element of risk. It shouldn't be avoided. It should be faced.