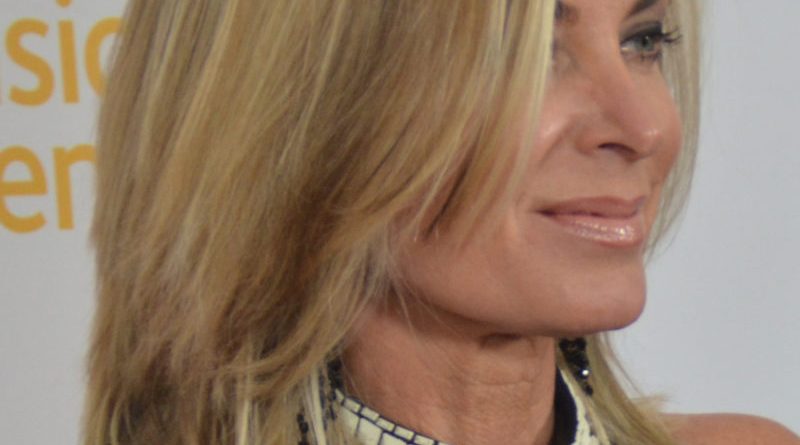 Eileen Davidson net worth: Eileen Davidson is an American actress, author and former model who has a net worth of $3 million. She is best known for playing “Kristen DiMera” on Days of Our Lives, “Ashley Abbott” on The Young and the Restless, and for her role in The Bold and the Beautiful. For her role in Days of Our Lives, she won a Daytime Emmy Award for “Outstanding Lead Actress in a Drama Series,” making her the second actress to win a Daytime Emmy in the category of lead actress for a soap. In addition to her work in soap operas, she also starred in the film, The House on Sorority Row and had a leading role in the CBS crime series, Broken Badges. In the 2000’s, Davidson also wrote a number of mystery novels with Robert J. Randisi. She was born in 1959 in Artesia, California and started her career as a model in Mexico City and California, eventually adding print work in Europe. Her agent recommended that she take acting lessons, and upon that advice took to acting and began her successful career in film and soap operas. Davidson has been married three times, first to actor, Christopher Mayer, than to actor, Jon Lindstrom, and she is currently married to actor, Vince Van Patten. Van Patten and Davidson have one child together named, Jesse. In 2014, Davidson also appeared as one of the cast members of the hit Bravo reality television series, The Real Housewives of Beverly Hills and earned $750,000 per season.

Why does Eileen Davidson have a net worth of $3 Million? Perhaps these quotes can explain why:

Some people say I appeared on the Phil Donahue show to tell 'my' sex change story but I've never appeared on his show for any reason... not even as a member of the studio audience. 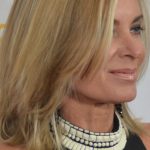 You never know about life.

I'm always like, 'I can't believe I sound like my mother.' I remember running out of the house telling, 'Put your shoes on or you're going to get sick!' That's an old wives' tale, but it's like some weird mind control that I would be like that. 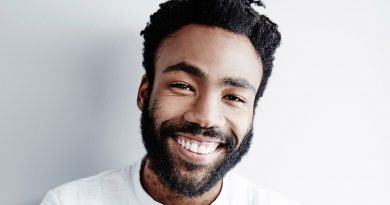 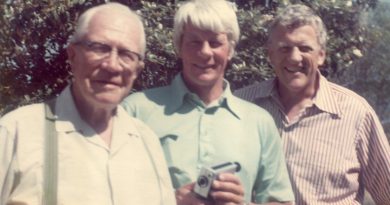 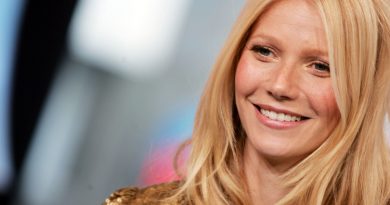