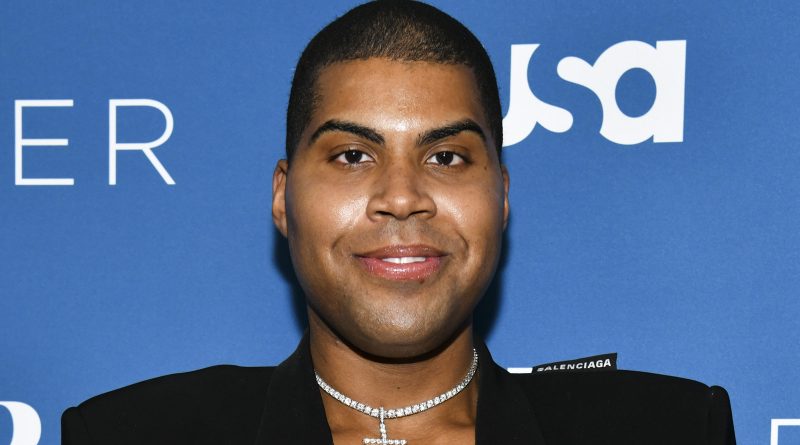 E. J. Johnson net worth: E. J. Johnson is an American socialite and reality television personality who has a net worth of $5 million dollars. E.J. Johnson is the son of basketball legend and activist Magic Johnson and a student at New York University. Little was known about the young man until he recently appeared on the reality series, Rich Kids of Beverly Hills, which was a show on E! that follows a group of late teen/young adults who are the children of famous parents. The cast also included Dorothy Wang, Morgan Stewart, Brendan Fitzpatrick, Jonny Drubel, and Roxy Sowlaty and E. J. Johnson’s appearance on the show as the friend of Dorothy Wang made waves, as it was made clear that he is gay. Magic Johnson has been supportive of his son, which has seemingly shocked the athletic community. Recently, E. J. has made appearances on various talk shows to talk about his experiences growing up and his plans for the future. He is confident, funny, and unapologetic about his privileged lifestyle. During the show’s second season, Johnson was added as a main cast member, and as part of his lucrative deal with the network, he has also appeared on Fashion Police, E! News, and as a special correspondent for the Mercedes-Benz Fashion Week. Rich Kids of Beverly Hills aired from 2014 to 2016. E.J. Johnson was given his own spin-off reality television series by E!. The show was called EJNYC and followed Johnson as he moved back to New York City. It also included his friends and his sister Elisa Johnson. The series only ran for one season and six episodes. E.J. has continued to appear on television talk shows including Steve Harvey, The Real, Chelsea, and more. Johnson has also worked as a talent agent. His real name is Earvin Johnson III.

How much is EJ Johnson worth? Below is all EJ Johnson's wealth stats, including net worth, salary, and more!

Why does EJ Johnson have a net worth of $5 Million? Perhaps these quotes can explain why:

I'm just very comfortable in my own skin. I like my body. 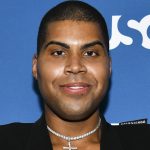 I'm always constantly doing something else.

I'm very happy with myself and I think - I always say that I think that if you feel like you're not in the right body, then by all means get to where you want to be.

Don't let anyone tell you no - don't care about what anyone else thinks.