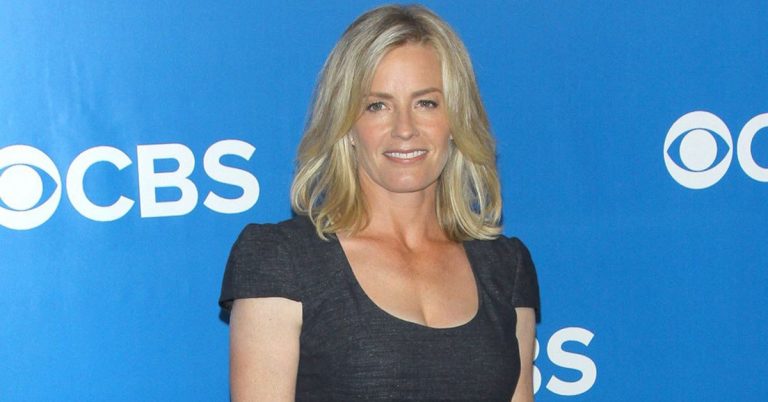 Elisabeth Shue net worth: Elisabeth Shue is an American actress who has a net worth of $12.5 million. Elisabeth Shue earned her net worth by playing parts in movies like The Karate Kid, Back to the Future Parts II and III and Leaving Las Vegas. This Delaware-native has spent much of her life trying to do the impossible. She played on all boys’ sports teams while growing up then enrolled at Harvard University while simultaneously trying to jump start an acting career. As an actress, Elisabeth transformed herself from fresh-scrubbed teen stardom into one of a full-fledged critically acclaimed performer. Shue first grabbed audiences’ attention playing lovable goody-goodies in movies like The Karate Kid (1984), Adventures in Babysitting (1987) and Back to the Future 2 (1989) – all of which secured her roles in girl-next-door flicks for years. But Shue’s most impressive feat was when she played a prostitute who falls in love with a depressed alcoholic in the 1995 drama Leaving Las Vegas. Putting on the performance of her life, Shue turned into a true onscreen chameleon who would never fade or go out of style. Since February 2012, she has portrayed Julie Finlay in the CBS drama series CSI: Crime Scene Investigation. As for her offscreen life, Shue is married to film director Davis Guggenheim and they have three children together.

Why does Elisabeth Shue have a net worth of $12.5 Million? Perhaps these quotes can explain why:

The hard thing about 'The Saint' was that my character was supposed to die, but then they reshot the ending based on tests and she lives. I created the character based on her dying - she would never have been as innocent otherwise. So I didn't have high expectations for that film. 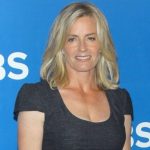 Today I still feel like the most illiterate person ever to have roamed the campuses of Wellesley and Harvard, where I later transferred. I remain intimidated by all the books I haven't read, but over the years I've come to realize that being a student is a lifelong adventure.

After Leaving Las Vegas I did assume that things would get a lot easier than they've been. But it's just been a mirror of the way my career's been from the beginning, so for it to have changed would have been strange. My career has never been perfect.

Every experience makes you grow.

The movie I'm really excited about that I had really fun doing is 'Feed the Dog.' It's with Nat Wolff and Selena Gomez. It's really fun. It's raunchy, like 'Superbad' meets 'Risky Business,' kind of. I got to be a really fun character, an out-there Mrs. Robinson-type character. I get to seduce Nat.