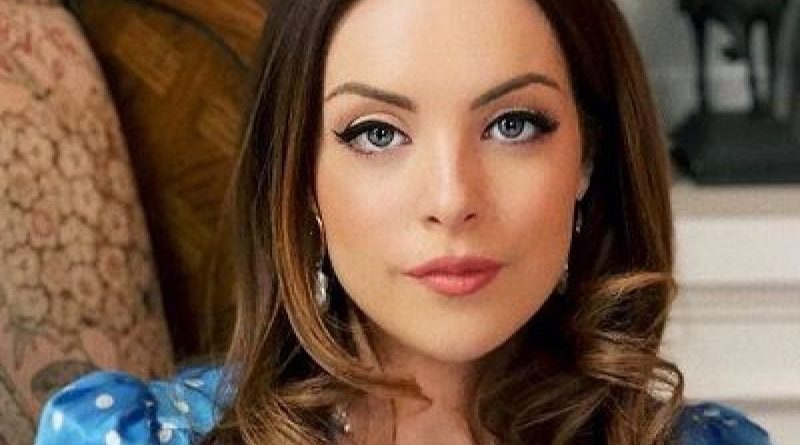 Elizabeth Gillies Net Worth and Salary: Elizabeth Gillies is an American actress, singer, and dancer who has a net worth of $4 million dollars. She is known for starring in TV shows like Dynasty, Victorious and Sex&Drugs&Rock&Roll. She first became well-known for playing Jade West on Victorious.

Why does Elizabeth Gillies have a net worth of $4 Million? Perhaps these quotes can explain why:

I think dealing with mean girls is just a part of life. I never really took people like that too seriously.

In middle school, I was boy crazy and it was the worst! I would always lose, too. I was more into the competition than the boy by the end of it! I just wanted to win!

If you're passionate about something and stick with it, even if your friends aren't doing it, it'll pay off. It can be really rewarding to stick to your guns.